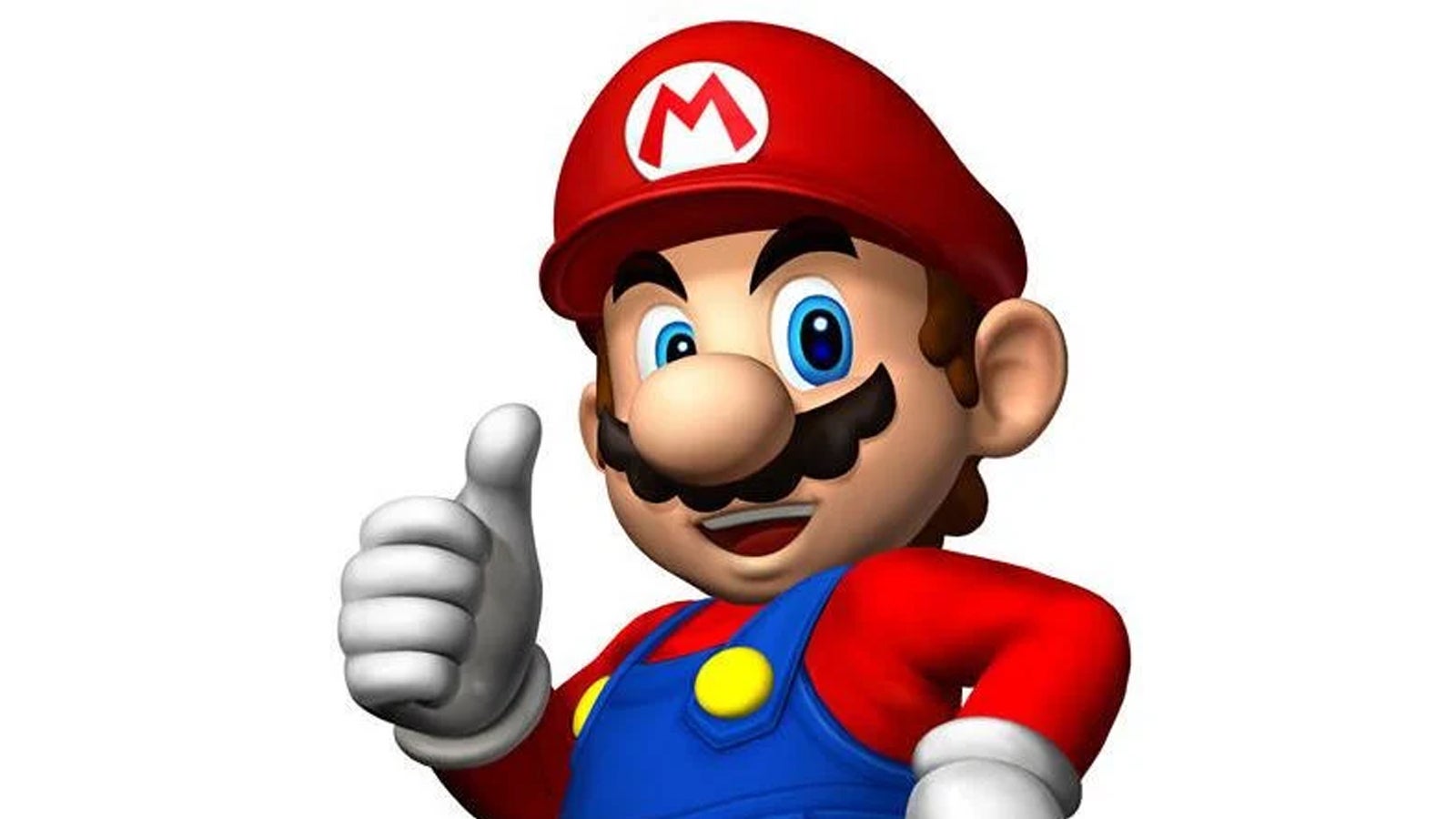 Nintendo of Japan has updated its terms and conditions to allow its customer service staff to decline harassment claims.

An update to Nintendo’s Japanese repair and warranty regulations in October warned customers that they may no longer be eligible for a repair or product replacement if they are found to have behaved inappropriately towards staff.

This includes cases where a member of staff has been threatened or verbally abused, or where a customer may have deliberately wasted their time.

“We made the decision after concluding that our customers would understand because of the reputation we’ve built by responding to them faithfully,” Nintendo told Kyodo News.

The move was welcomed by Japan’s Ministry of Health, Labor and Welfare, which called the stance “effective”.

Nintendo fans in Japan also welcomed the idea (per Digital+, via DualShockers), while a Kansai University social psychology professor also chimed in.


“In recent years, social media posts have made visible the harassment that various industries are exposed to, and consumer attitudes are also changing,” Professor Hiromni Ikeuchi said. “As a result, Nintendo managed to keep up with the times by making a decision the company was willing to accept.”

We reached out to Nintendo to see if they could adapt a similar response here in the UK.