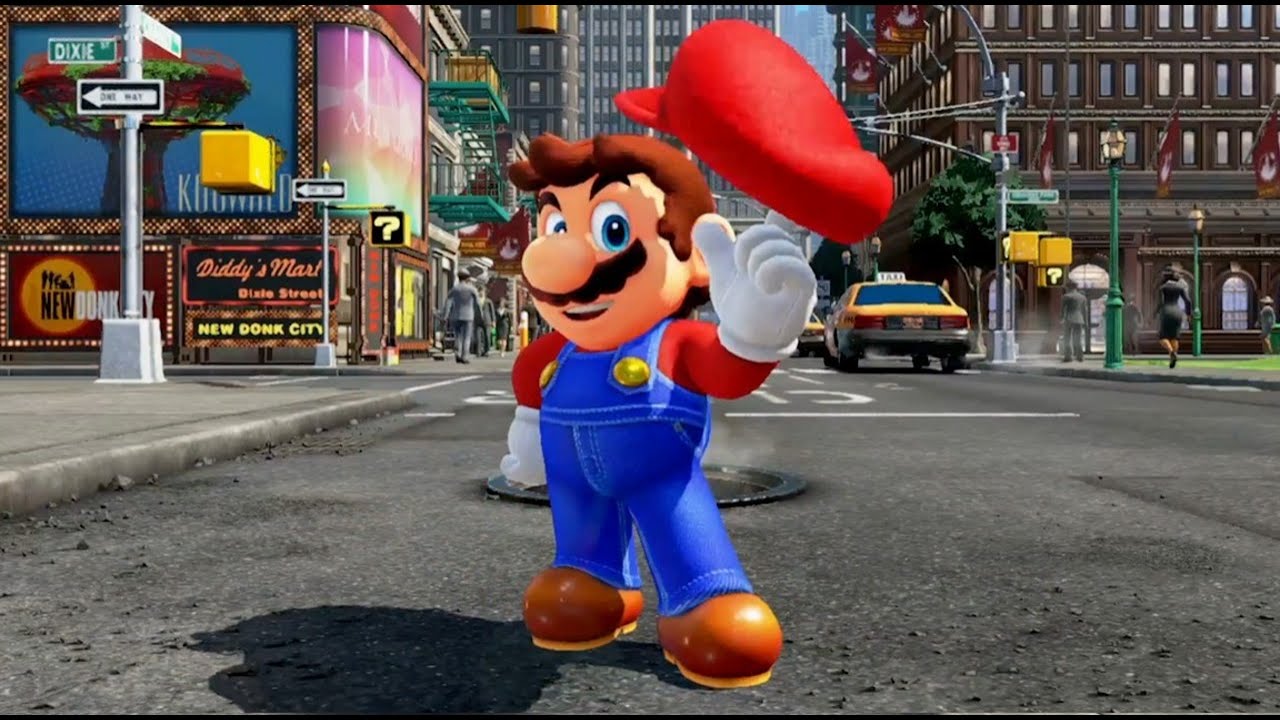 The reinvented gameplay of FIFA 22 features an overhauled goalkeeper system, real ball physics and new attacking tactics for a more immersive football experience in every game. Build a championship team in Career Mode and play as a professional player in Player Career Mode. If you like street football, Volta Football mode is for you. Meanwhile, get the chance to form your dream team in FIFA Ultimate Team, then compete against other teams online.

Nintendo Switch owners get the chance to play The Legend of Zelda: Skyward Swordreleased for Nintendo Wii, via The Legend of Zelda: Skyward Sword HD. In addition to the motion controls that were used in the original release, players will be able to choose to use button-only controls if they want to avoid swinging their Joy-Cons for Link to slice his sword. Save Zelda and forge the master sword by exploring the floating island named Skyloft that Link calls home. Descend from the sky to the underworld to clear puzzle-packed dungeons and unlock more areas to conquer.

Join Mario, Luigi and their friends in New Super Mario Bros U Deluxe, a classic platform adventure where you can play solo or with friends, with the usual goal of rescuing Princess Peach. Each character has unique attributes that will help them complete levels faster, and you can jump off your teammates’ heads to give yourself an extra boost. After completing the main game mode, you can access New Super Luigi U, which is a harder and faster version for players who want more challenges. Additional modes namely Boost Rush, Challenges and Coin Battle add more replayability by introducing different gameplay requirements.

Engage in more competitive basketball play with NBA 2K22The new tactical offense and revised defense, so you can get the most out of every player and team in the league. Create your player and compete against the best in MyPLAYER, and pursue your dream of playing in the NBA in MyCAREER. You can also showcase your management skills in MyGM and MyLEAGUE. Every season in NBA 2K22 offers new rewards, motivating you to keep playing and trying different strategies in your quest for multiple championships.

With the announcement of the DLC that will add 48 more courses, now is the perfect time to buy Mario Kart 8 Deluxe due to renewed interest in the racing game’s online multiplayer mode. You can also play locally with up to four players, traversing tracks filled with obstacles to avoid and power-ups to pick up and use against your opponents. For experts, the fastest 200cc racing class is available from the start, while for beginners you can activate auto-acceleration and intelligent steering to help you finish races.

Donkey Kong Country: Tropical Jelly, originally released for the Nintendo Wii U, brings its delightful graphics and incredible soundtrack to the Nintendo Switch. It’s up to you to save the day as the invaders have turned Donkey Kong Island into their fortress. Donkey Kong, Diddy Kong, Dixie Kong and Cranky Kong must work together to defeat enemies and complete stages. The Nintendo Switch version of the game adds Funky Mode, which unlocks Funky Kong’s surfing skills, extra hearts, and unique abilities to make the game much easier to complete.

The first Mario game for the Nintendo Switch, Super Mario Odyssey is a nostalgic journey through the history of the long-running franchise, while remaining accessible to newcomers. The 3D platformer is filled with throwbacks to old Mario games, but introduces new mechanics such as Cappy, Mario’s new sidekick that he can throw to clear enemies and activate switches, while also allowing you to capture characters. creatures to learn their abilities. The story is familiar – save Princess Peach from Bowser – but to do so you’ll need to collect Power Moons scattered across different worlds to power her ship, the Odyssey. After completing the story, the end of the game Super Mario Odyssey provides many hours of additional gameplay as you return to kingdoms you’ve already visited in search of remaining Power Moons.

Yoshi’s craft world features scenes made from everyday objects including boxes, paper cups and tape. You’ll have to guide Yoshi through obstacles and help him defeat enemies as he goes on a treasure hunt to find all the collectibles hidden in each level. After completing the stage, you can play them backwards, which provides new insights and unlocks new ways to access never-before-seen items. You can play solo or give a Joy-Con to a friend to play cooperatively. There are different costumes for Yoshi that you can unlock, some of which are quite hilarious.

In a spin-off from the Super Mario series, Super Mario Party pits four players against each other in a game of luck, skill and strategy. Players can choose between several characters, each with unique dice blocks that will determine how you move around the board. Landing on most spots will launch one of 80 mini-games that creatively use the Joy-Cons, and the goal is to complete these challenges to earn stars. The player with the most stars at the end of the game wins, so if you’re ahead, you must do everything you can to prevent other players from catching up to you or stealing your stars.