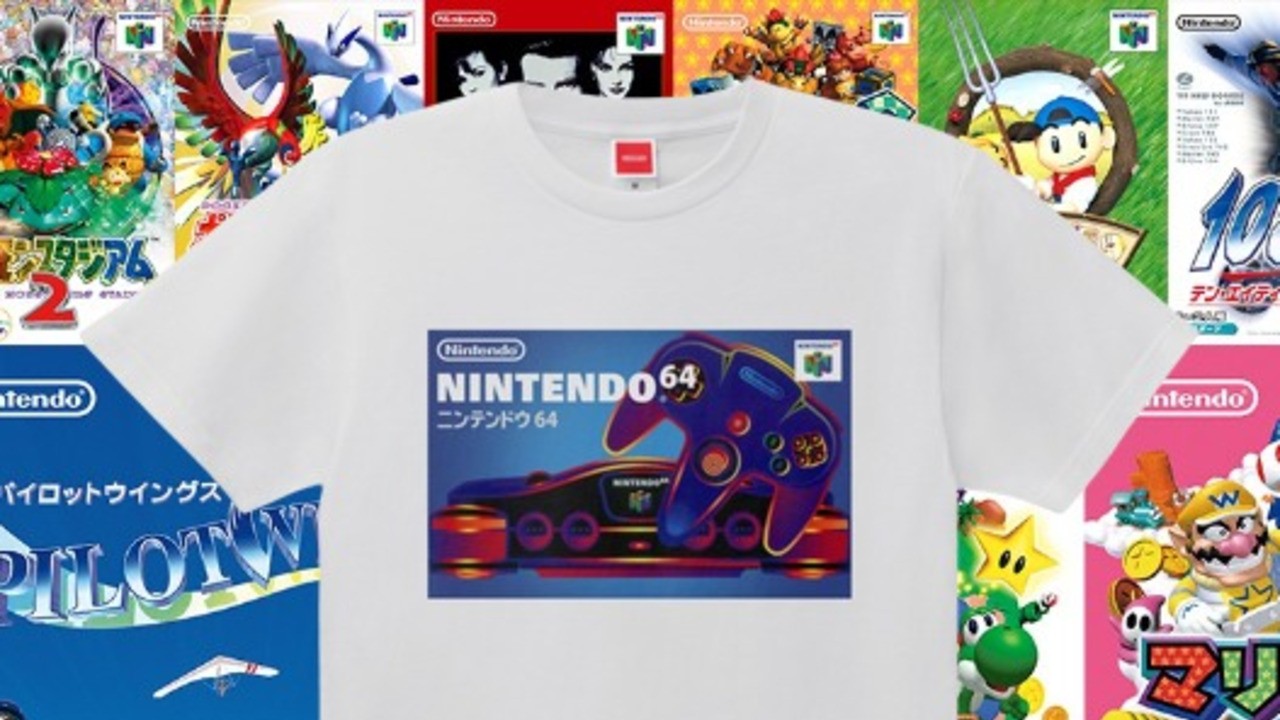 Alongside the Switch Online expansion pack update – revealing that Mario Party and Mario Party 2 will be added to the N64 library next month, Nintendo also announced a bunch of themed merchandise for Japan.

Switch Online expansion pack members located in this region will be able to get their hands on a Nintendo 64 themed t-shirt, N64 controller mugs and finally themed stickers covering games like Super Mario 64, The Legend of Zelda : Ocarina of Time and F-Zero X via the My Nintendo Store.

For now, these items are exclusive to Japan and will be available from November 2 to January 31 next year.

On top of that, Nintendo has also announced “Double Gold Points” on select titles for a limited time here in the west. If you’re an Expansion Pack member, you can earn double points on eligible digital or DLC games through the eShop and My Nintendo Store. And members can redeem 10% Gold Points toward their next qualifying purchase.

Finally, Nintendo added new themed retro icons in Japan and the West. Here is what is on offer:

What do you think of this new product available to expansion pack members? Comments below.

How to redeem a code on Nintendo Switch