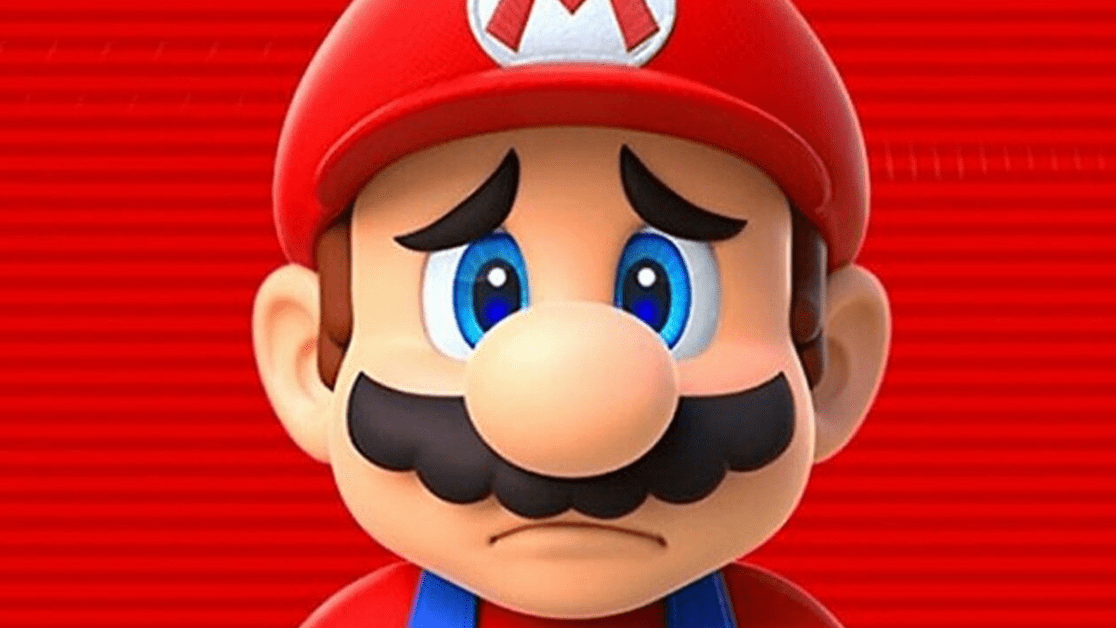 It appears that the nintendo eShop will crack down on adult content, a video game publisher has confirmed.

I think it’s fair to say that the Nintendo eShop on the Switch needs some work. Also, it’s not the easiest store to navigate with continuous bursts of AAA and indie publishers releasing the latest games on the store.

Nintendo eShop is a Wild West

More often than not, the best way to search for a game is to use the store’s search tool. In many ways, the eShop is a bit of a Wild West, so to speak.

However, with so many releases in a single week on the eShop, it can be considered easy for some games to slip under the radar. This could be an ideal situation for a game that might have risky adult-themed content.

As reported by Eurogamer (via Nintendo Everything), an indie publisher has had their game rejected due to updated eShop policies. Moreover, the publisher in question is Gamuzumi and the associated video game is Hot Tentacles Shooter.

Nintendo eShop says no to boobs

“We received a response from Nintendo and now have confirmation that they no longer allow uncensored boobs on their consoles,Gamuzumi tweeted.

Additional censorship is required on the eShop

Gamuzumi shared her disappointment that Nintendo allowed nudity content on the eShop before. However, Nintendo has the right to change its policies if it feels the need to do so. Hopefully, publishers like Gamuzumi will be successful across all digital stores despite the requirement to censor its games.

What do you think of Nintendo’s decision to censor nudity content on its eShop? Is this the right decision to make? Let us know your thoughts on our social media channels.

While you’re here, be sure to check out our video of the week. 10 of the scariest horror games of all time are presented. What’s your favorite horror game?

Featured image credit: Nintendo/Source: Eurogamer Going through Everything about Nintendo