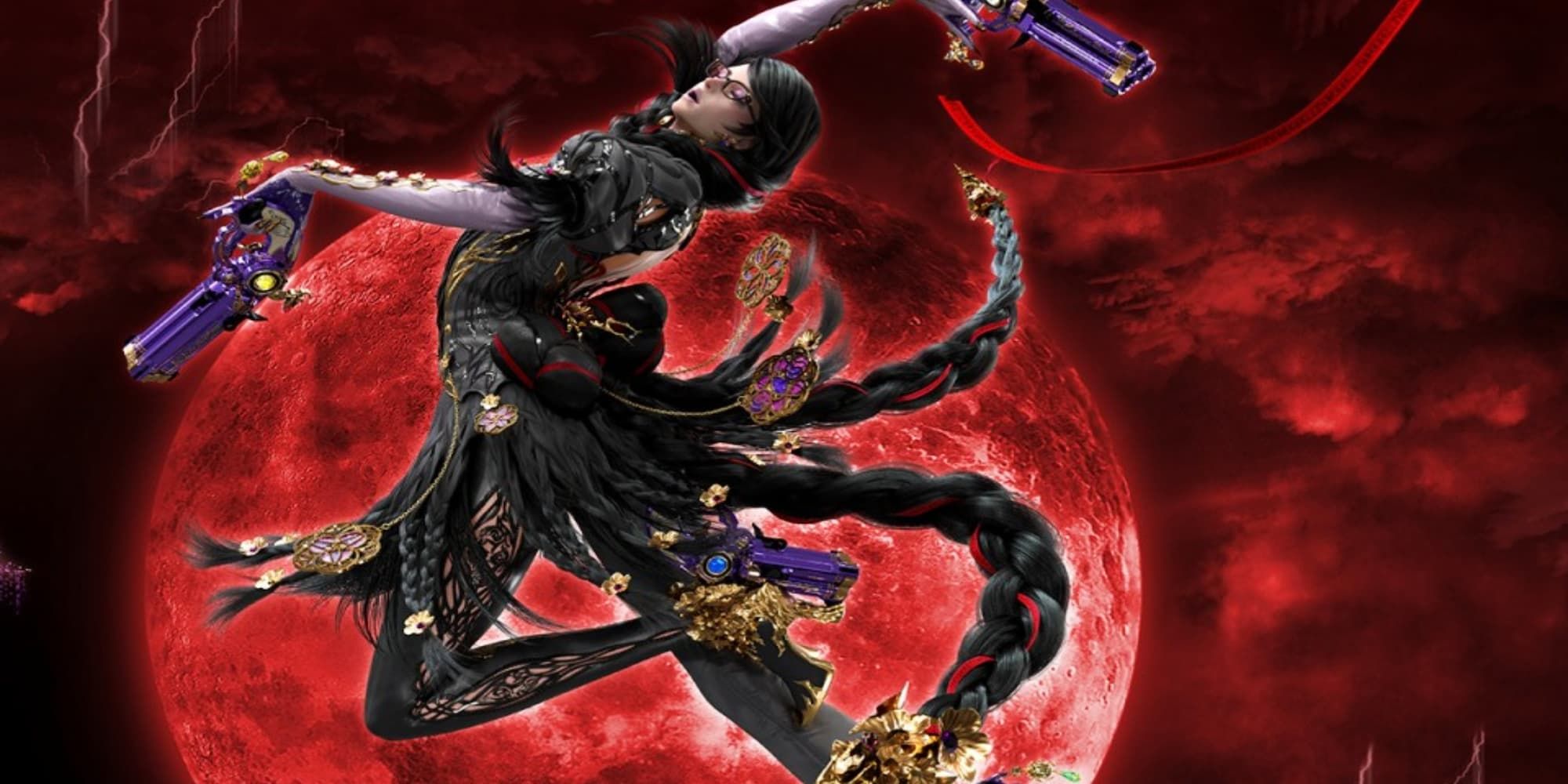 The official Nintendo United Kingdom Twitter account announced that the physical copy of Bayonetta will be delayed in the UK and Europe. They also stated that it will be exclusively available for order on the My Nintendo Store.

Fans responded to the tweet expressing their frustration with the lack of notification before D-Day. But it should be noted that this delay only affects the physical edition and not the digital edition, which is now available at purchase from Nintendo eShop. No official reason was given for the delay, but Nintendo apologized for the inconvenience.

Physical editions in the UK and Europe will also be exclusive to My Nintendo Store, but at the time of writing pre-orders are currently not available. This delay and store exclusivity is for UK and European players only. Other counties can get the physical copy of the game and get it from other retailers.

The delay comes shortly after the My Nintendo Store was down for maintenance for several days, with users in the UK unable to access the site during that time.

Bayonetta was originally released in 2009 for Playstation 3 and Xbox 360. A sequel, Bayonetta 2, was released in 2014 for Nintendo Switch. The original game is now re-released on Switch to have the entire series on one console. Despite the delay, it looks like Nintendo is planning to release this physical edition ahead of Bayonetta 3 later this month. This delay doesn’t seem to change the timing of Bayonetta 3’s October 28 release.