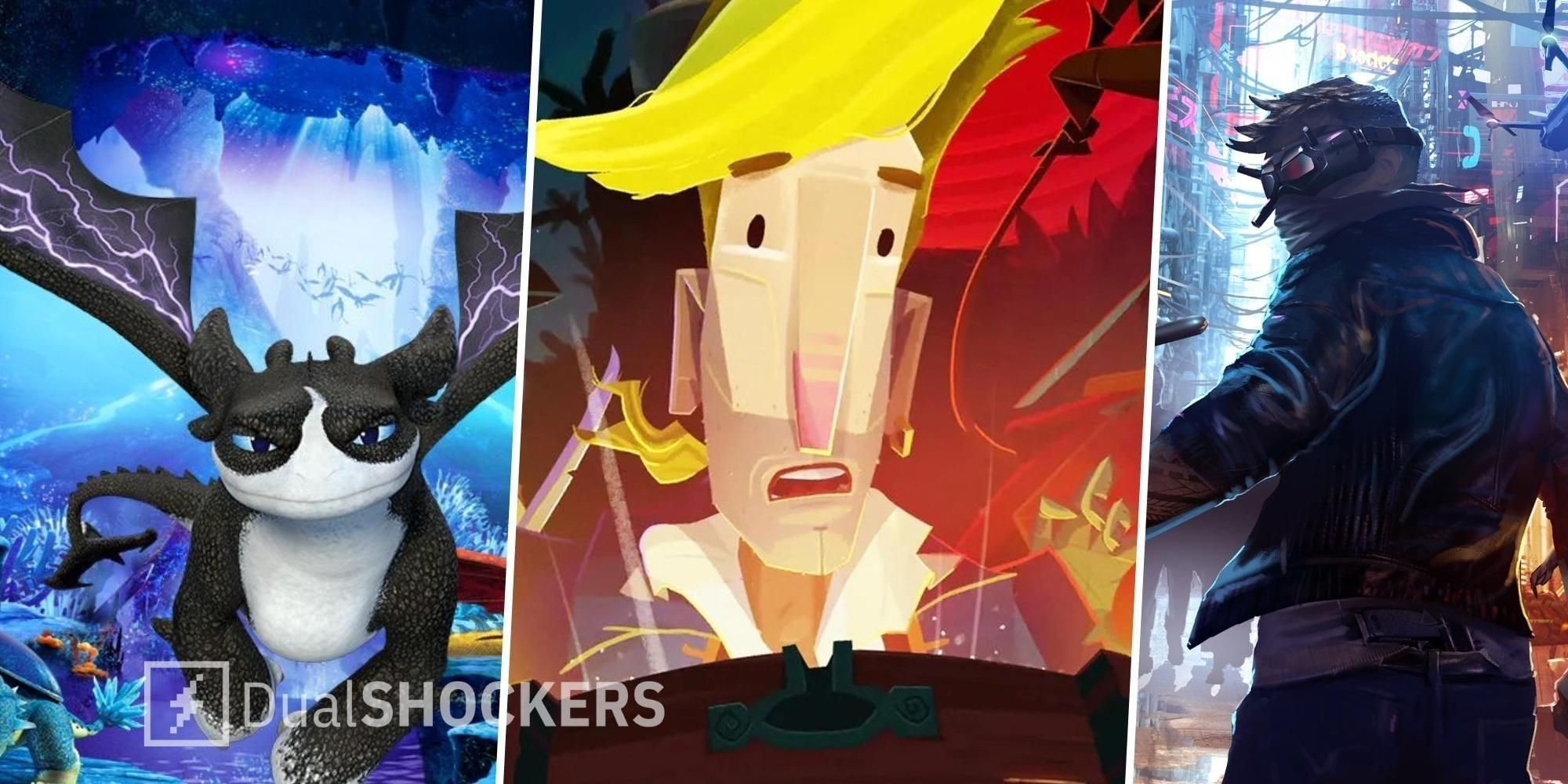 Another week in the bag, another week to look forward to, and that means a batch of new releases on the Nintendo Switch. The question is, though, what’s new on the Switch this week? What games are hitting store shelves? What’s new on Nintendo eShop? Fortunately, there are plenty of them.

The week is off to a strong start with a pretty big console exclusive for Nintendo’s hybrid console with Return to Monkey Island, which lands on the Nintendo Switch today. It’s a big win for the Switch and fans of the long-running series are sure to be delighted as Guybrush Threepwood and the gang make their glorious return.

Elsewhere on the Switch this week, we’ve got the much-loved Midnight Fight Express for fans of dark and gritty brawlers. It was originally released a few weeks ago on PlayStation, Xbox, and PC. At least according to reviews, it’s worth the wait for Switch owners.

If you’re looking for something a bit slower, then Prison Tycoon: Under New Management might do the trick. The prison builder has been out for a while on PC and although the reception has been lukewarm, it could actually prove to be a great choice for Nintendo’s hybrid console.