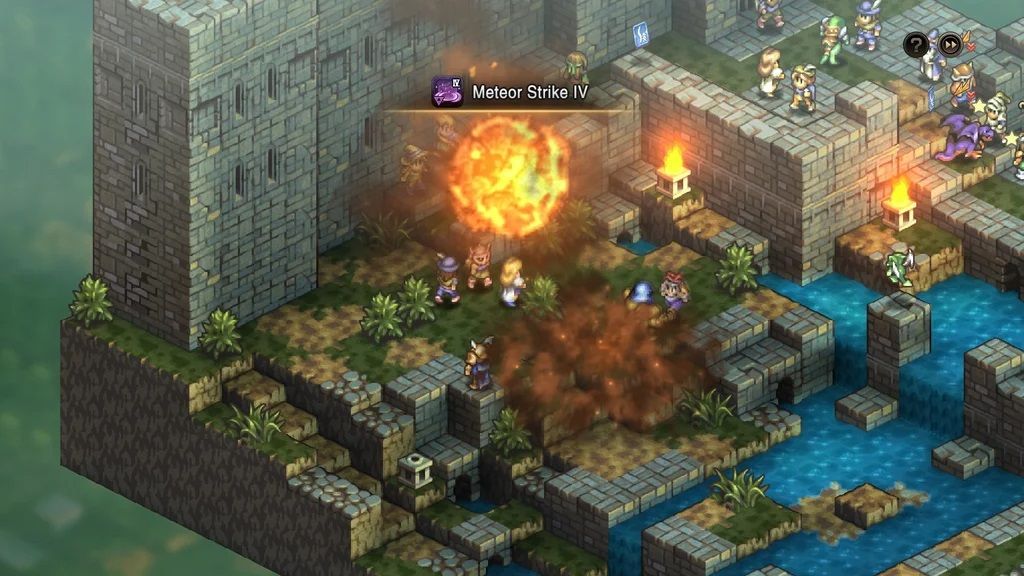 Tactics Ogre: Reborn will be released on Nintendo Switch and other platforms

What do you want to know:

Square Enix has given its games the HD-2D treatment, which is all the rage right now in the gaming sphere. HD-2D refers to games that use 2D pixel art sprites, but in environments that often use perspective tilt -shift to give it a 3D effect, as well as high definition 3D particle effects.

Tactics Ogre: Let Us Cling Together is a game with a long history, originally released in the late 90s on the Super Famicom and later on the Sega Saturn in Japan, before being brought to the original PlayStation in North America. . The game received a remake under the same name on Sony’s PlayStation Portable in 2010, bringing the game to a new audience.

The game’s developer and publisher, Square Enix, recently announced on its social media that the game will be getting another remake under the name Tactics Ogre: Reborn.

Rise up and revive your legacy. #TacticsOgre: Reborn will be released on PlayStation 5/4, Nintendo Switch and Steam on November 11th. //t.co/MBVsdLnXHY pic.twitter.com/oU3pcjhzs3August 4, 2022

Tactics Ogre has been praised by fans and critics alike, and now has a chance to reach a new generation of gamers who may have enjoyed Triangle Strategy and Live A Live. The game is set to release on Steam, Nintendo Switch, and other consoles this year on November 11, although no pre-order page for the Nintendo Switch version is available yet.