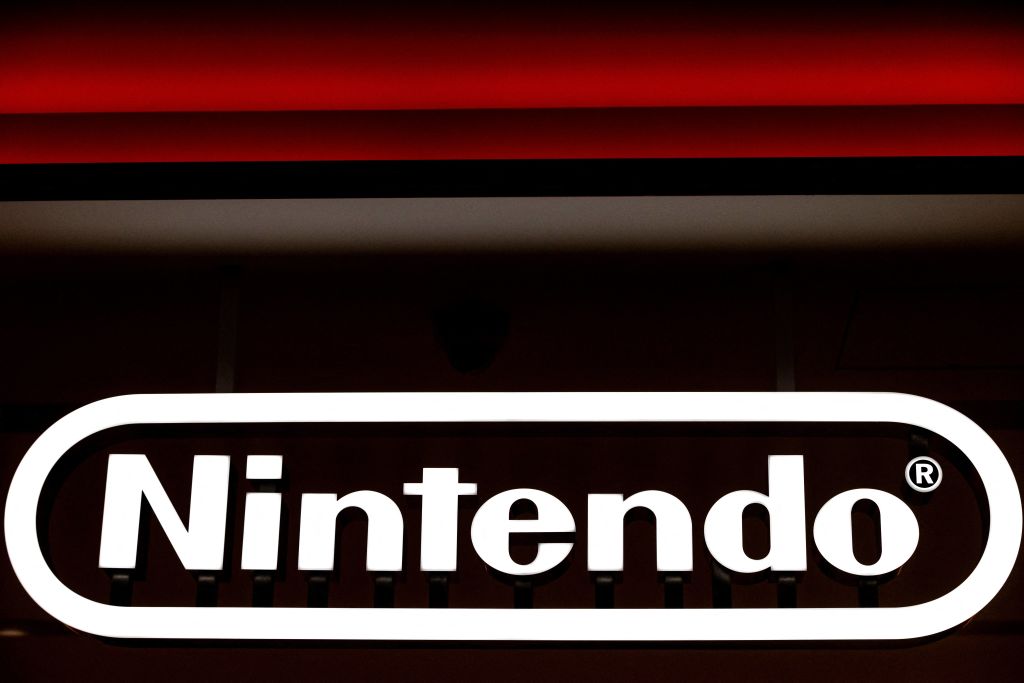 The Nintendo Switch eShop Multiplayer Sale offers massive discounts on games like Super Mario Party, Lego Star Wars: The Skywalker Saga, and Among Us, to name a few.

(Photo: BEHROUZ MEHRI/AFP via Getty Images)
A Nintendo logo is pictured at a store of Japanese games giant Nintendo in Tokyo on February 3, 2022.

According to a report from Game Spot, the Nintendo Switch eShop, home to countless games for the handheld game console, is launching a massive sale, which brings discounts on many multiplayer game titles.

The gaming news site points out that the massive deals include a slew of games from giant developers, including Sega, Electronic Arts (EA), Capcom and Bandai Namco.

(Photo: Philip Fong/Getty Images)
Customers shop at a Nintendo store in Tokyo on February 1, 2021 as the company announced a 2.51% gain.

But in addition to games from top developers, the multiplayer sale also brings massive discounts on titles like Among Us from game studio Inner Sloth and Enter the Gungeon brought to us by Dodge Roll.

The offers vary from around 15% to 75%, which brings down the prices of some games at very cheap costs.

Read also : Nintendo confirms the closing date of its 3DS, Wii U eShops

For example, NBA 2K22 is getting a massive 75% off on the Nintendo Switch eShop, according to a recent report from Escapist Magazine. The basketball game title is now only $14.99 from its original price of $59.99.

Meanwhile, the phenomenal multiplayer title Among Us is up to 30% off, bringing its price down to just $3.50.

Capcom Beat ‘Em Up Bundle now only retails for $9.99, thanks to its massive 50% price cut.

(Photo: Philip Fong/Getty Images)
This photo taken on May 9, 2022 shows a Nintendo Switch video game console box on display next to video games and accessories in the games section of a store in Tokyo.

The sale also includes Super Mario Party, which is now selling for $42, while Monster Hunter Rise is priced down by $30. The multiplayer deal also offers Monster Hunter Stories 2: Wings of Ruin for just $30.

Interestingly, even though Lego Star Wars: The Skywalker Saga recently debuted last April, the Nintendo eShop has already given it a discount of $45 from its original price of $60.

Sonic fans are in for a treat as the multiplayer sale on the Switch eShop includes Sonic Origins for just $32, while Sonic Colors: Ultimate is down to just $24.

These exclusive Nintendo Switch eShop offers last until August 7 at 11:59 p.m. PT. So get your hands on your favorite titles at great prices before the Multiplayer Sale ends.