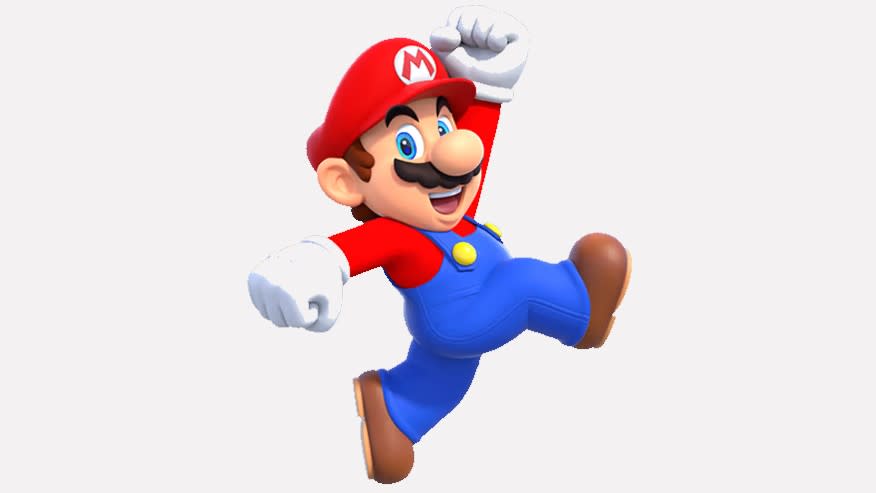 Gaming giant Nintendo said it would offer the same benefits to employees in a domestic partnership with a same-sex partner as those in an opposite-sex union – even though Japan bans same-sex marriage.

“We want to create a work environment that supports and empowers each of our unique employees,” Nintendo Japan said in a July 12 update to its corporate social responsibility (CSR) guidelines.

Nintendo said it introduced the same-sex marriage policy in March 2021, but the company has now publicly acknowledged the change. Additionally, according to Nintendo, the company revised its internal harassment policy to “clearly prohibit discriminatory comments based on sexual orientation or gender identity, as well as disclosing someone’s private sexual orientation. against his will”.

“Although same-sex marriages are not currently recognized by Japanese law, this system guarantees employees who are in a domestic partnership with a same-sex partner the same benefits as employees in a heterosexual marriage,” explains the CSR site of Nintendo. “We have also established that a de facto marriage between couples will be observed in the same way as a legal marriage.”

Currently, Japan is the only member of the G7 group of developed countries that does not recognize same-sex marriages. Last month, an Osaka district court upheld Japan’s ban on same-sex marriages, ruling that the law does not violate the country’s constitution. Japan also requires transgender people to be “surgically sterilized if they want legal recognition of their gender identity,” according to Human Rights Watch.

According to Nintendo, its code of conduct for employees already establishes that the company does not discriminate based on “race, ethnicity, nationality, ideology, religion, creed, origin, status class, profession, sex, age, disability, sexual orientation or gender identity.

Along with Nintendo Japan‘s introduction of the same-sex partnership policy, the company said it educated employees on the issue of gender diversity with a message from President Shuntaro Furukawa “as a way to raise awareness of what diversity means.” . In the message, Furukawa called on all employees “to adopt a renewed understanding that even speech and actions, which are not intended to cause harm, can cause significant emotional pain, requiring understanding and support to create an environment in which everyone can work comfortably. ”

The best of variety