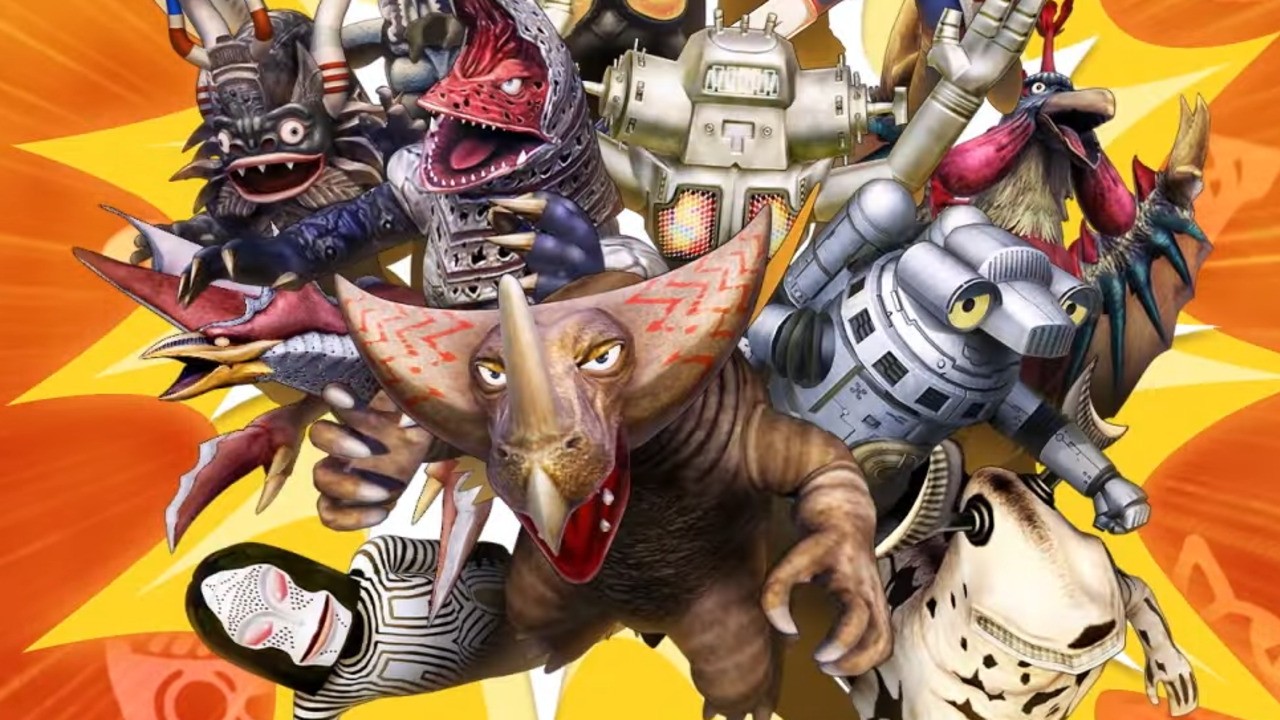 Ultra Kaiju Monster Rancher is coming to Nintendo Switch in 2022

Update [Sat 2nd Jul, 2022 07:00 BST]: Following the Japanese announcement of the Nintendo Direct Mini earlier this week, Bandai Namco has now confirmed a Western release at this year’s Anime Expo. It will be a digital Switch eShop release here in the west. Above is the trailer.

Original [Wed 29th Jun, 2022 06:45 BST]: Yesterday’s Nintendo Direct Mini in Japan included additional Switch announcements, and in case you missed it, one of them was Ultra Kaiju Monster Breeder. It is published by Bandai Namco and developed by Koei Tecmo and will launch at some point this year in Japan and Asia. There’s no word (yet) on a Western release, but it does include English subtitles.

Players will have the opportunity to raise Kaiju by feeding, training, studying, and adventuring. You will then fight them and even merge them. This game will also support NFC-tech and IC cards, which can be scanned with Switch commands. Again, there’s no word on a local release, but if we hear anything we’ll be sure to let you know. Like the look of this one? Leave a comment below.

My Steam Deck and Nintendo Switch Live in Perfect Harmony

How to Archive Games on Nintendo Switch