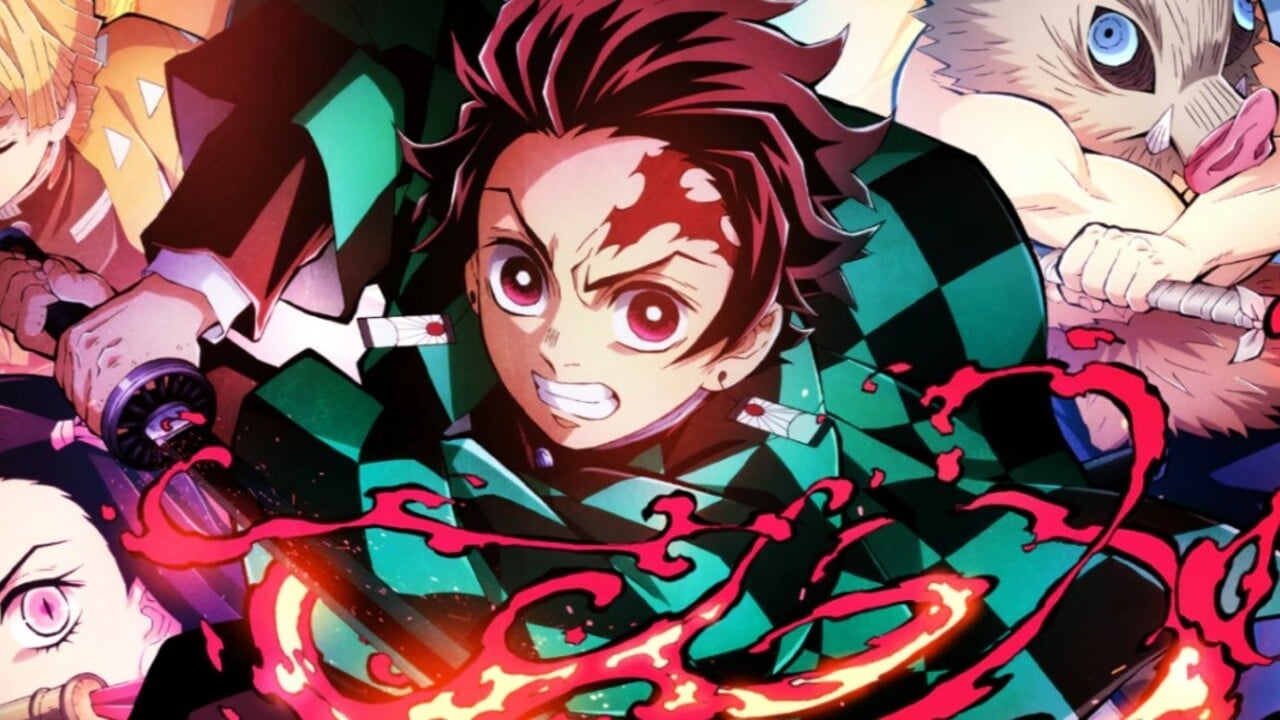 Relive memorable moments from the anime Demon Slayer: Kimetsu no Yaiba through the eyes of its protagonist, Tanjiro Kamado!

Face off against demons from the animated series with stunning visual effects that faithfully recreate iconic combat techniques in full 3D!