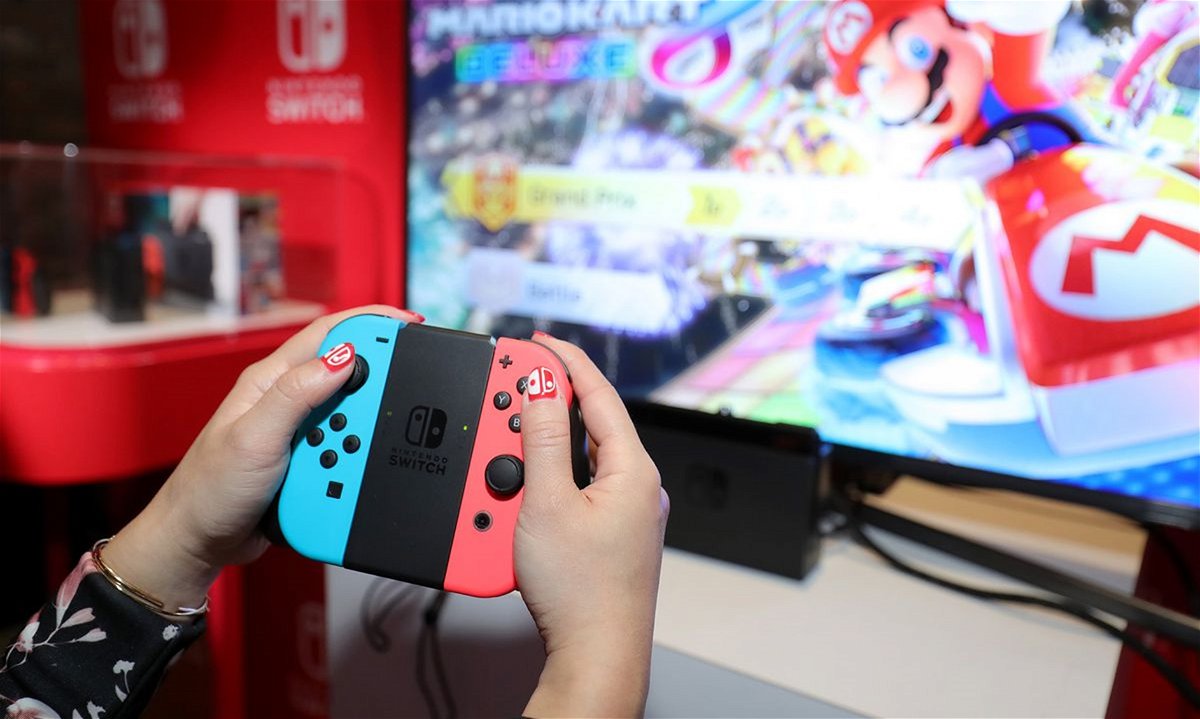 Nintendo Switch users are in for a treat this month! June is a hectic month for Switch users as it’s when Nintendo Direct takes place. That means plenty of games to be announced along with great deals on the Switch eShop.

One of the most exciting things this month is the Switch mega sale in the eShop.

Now is the time for fans to beef up their collection of Switch games. Starting Thursday, June 9, Nintendo launched its epic “Super Sale” offering discounts on over 1,500 titles in the Switch eShop. The games are available at a massive 67% discount, with the sale continuing through Sunday, June 19.

This includes first-party hits like Legend of Zelda: Link’s Awakening, Luigi’s Mansion 3, and, for the first time, New Pokemon Snap.

Likewise, Splatoon 2 is on sale for a discounted price, allowing you to hone your abilities before the next sequel is released.

On top of that, expect massive discounts on third-party games like Dark Souls Remastered, Monster Hunter Rise, and Cuphead.

Here is a quick overview of discounts in eShop.

On top of that, the Nintendo Direct is up on June 15, and fans are looking forward to some of the best titles for Switch. However, it seems that some details of the title announcement have already been leaked. Watch this video below to check out the cool titles that will be announced in the Nintendo Direct presentation.

So, what do you think of these amazing discounts and titles for Nintendo Switch? Let us know in the comments.

Shin-chan for Switch Free in the Nintendo Eshop