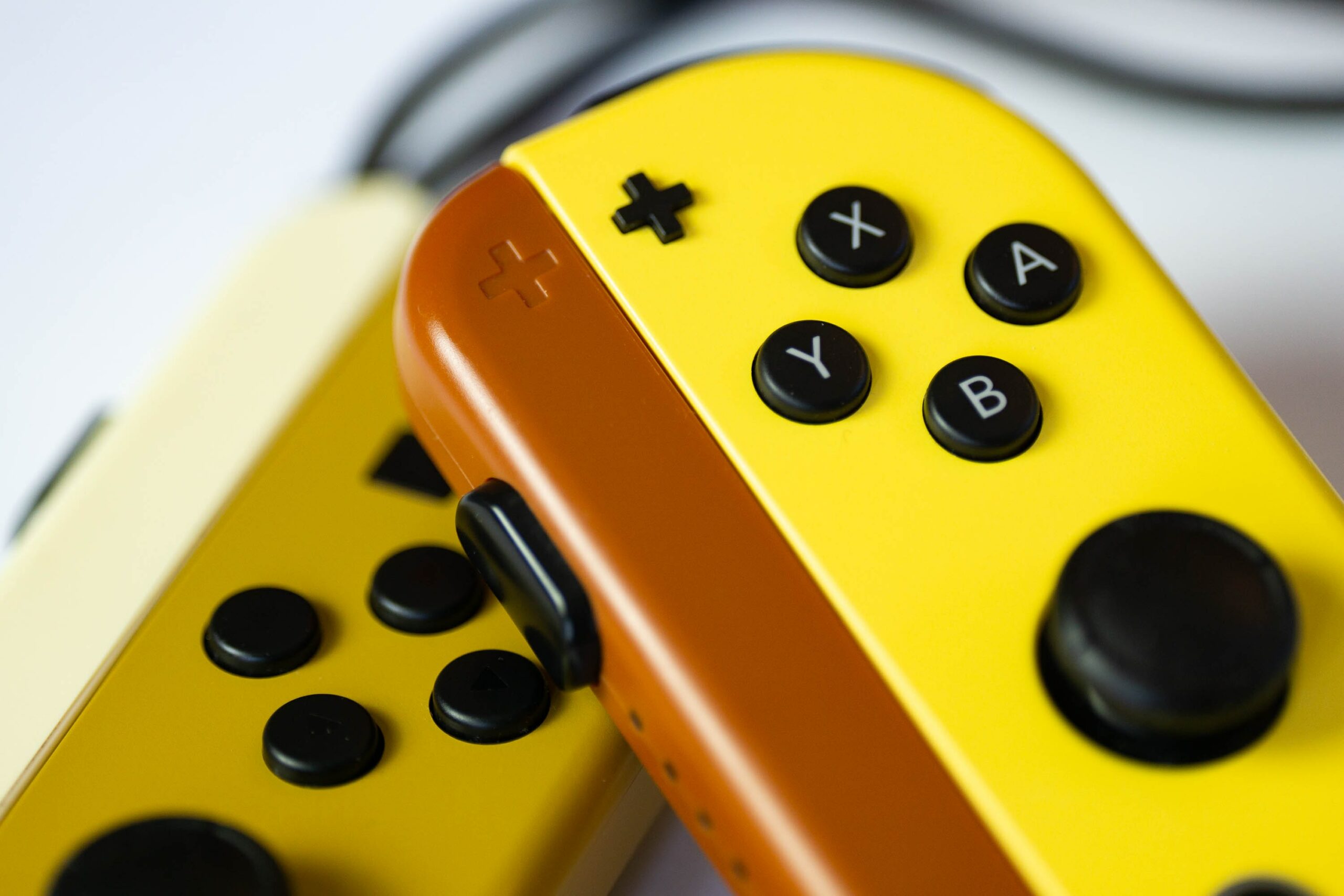 During the WWDC 2022 keynote, Apple spent a lot of time explaining how iOS 16 dramatically improves the gaming experience with the new Metal API and a revamped Game Center. However, one thing that most people missed is that the new OS now supports more game controllers like Nintendo’s Joy-Cons and Pro Controller.

Users can now use their Nintendo Joy-Cons, Pro Controller and other controllers with iOS 16

This was discovered by Riley Testut, the developer behind Delta and AltStore, it’s finally possible to pair Nintendo Switch joysticks with iPhone and iPad and possibly Mac and Apple TV as well. All you need to do is make sure your devices are running the latest beta software.

Can confirm they work perfectly with Delta 😍 pic.twitter.com/p8u1sdjvTt

Testut was able to play games with the Joy-Cons and Pro Controller on iOS 16. However, it is also revealed that other controllers also work, which means that if you want to use a controller of your choice, there is chances are it will work just fine.

The best part of iOS 16 supporting more controllers is that it considers the two Joy-Cons as one, however, if you want, you can also pair them separately. Once paired, the controllers can be configured in the Bluetooth settings.

There’s no denying that iOS 16 brings a host of new features, including an all-new redesigned lock screen with widgets, as well as improvements and overall a wide range of system apps. Developers can now download the first beta version of IOS 16 from here. A public beta will be available next month, with the official release expected to take place this fall.

It’s not just you, most Nintendo Switch Online services are down right now