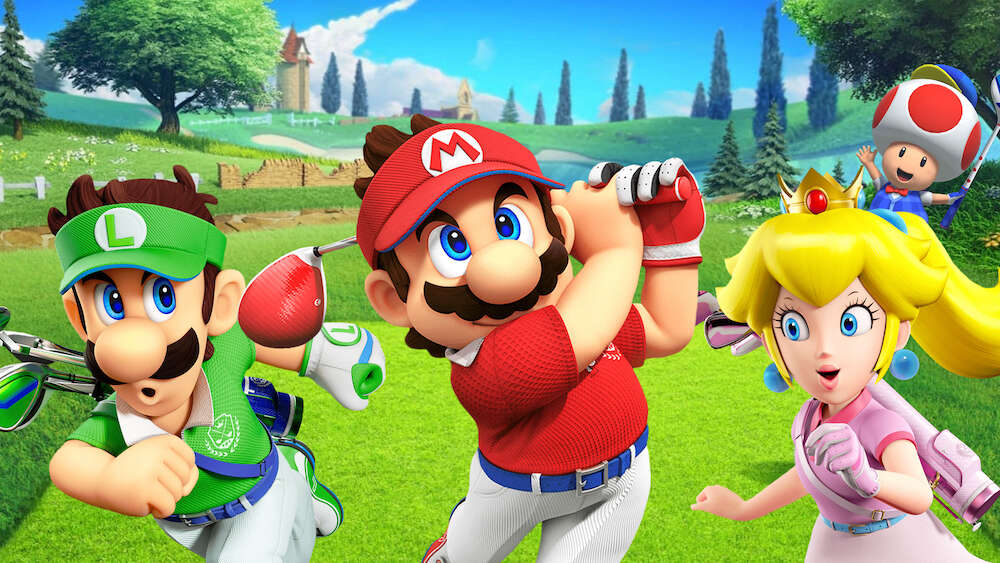 Some of the best Nintendo Switch exclusives are on sale right now on Amazon. The promotion drops the price of digital editions of three Switch hits to just $44: Mario Golf: Super Rush, Super Smash Bros. Ultimate and New Super Mario Bros. U. While New Super Mario Bros. U is regularly discounted, the other two rarely fall below $50.

If you buy any of the three games on Amazon, a game key will be added to your digital locker which can then be redeemed on the Switch eShop.

Speaking of the Switch eShop, you can also save five bucks on $50 eShop digital gift cards at Amazon right now. It’s basically free money, and there’s no limit to the number of codes you can buy. Just like the game offers, the eShop credit promotion is only available to customers in the United States.

Meanwhile, Best Buy has a great deal on Pikmin 3 Deluxe. Today’s deal drops the price of the charming real-time strategy game from $60 to $30.

Fall Guys: Ultimate Knockout is coming to Nintendo Switch on June 21 and is free for all players