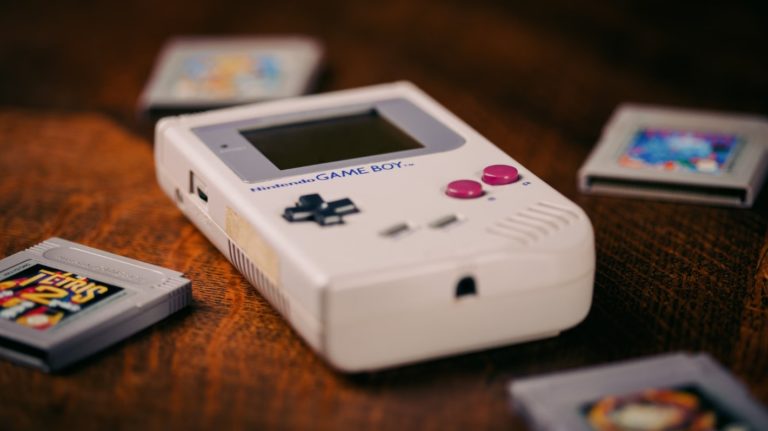 Over the past month, leaks of a potential Game Boy and Game Boy Advance (GBA) emulator on the Nintendo Switch have piled up, with some dataminers even running versions on their home systems.

Many fans speculated that this would be Nintendo’s next addition to the Switch Online (NSO) subscription service following the launch of the Expansion Pack tier which includes DLC for select games, as well as Nintendo 64 and Sega Genesis games.

In this “Sloop” emulator specifically used for GBA, a ROM folder contains several playable games or information about titles potentially included at some point but no longer featured. There is also other data indicating that games are being used for testing purposes, which means that just because a game is mentioned does not mean that it will be added to the service, if it becomes a reality.

There is also evidence of a Game Boy / Game Boy Color emulator titled “Hiyoko”, although early images show games as individual apps and less data was available on what the backend might look like.

However, that doesn’t change the fact that this Nintendo Switch Game Boy leak has provided detailed details of a potential NSO addition in the not-too-distant future.

Leaks like this aren’t uncommon, but they’re rarely this big. And, while we don’t know much about the source because the leaked files were from 4Chan, we do know that they were dumped from a development switch, not a standard model. This fact is demonstrated by the files containing not only the GB Hiyoko and GBA Sloop emulators, but also a development version of the NES NSO emulator which also included games not included on the current service.

These three variants are listed as being assembled between March 2019 and August 2020. We also know via internal data that the emulators were likely developed by Nintendo European Research & Development, the arm responsible for most of Nintendo’s major in-system emulators. dating from the Wii U.

The GB emulator is particularly buggy and does not contain much content. Only four games were actually shown; Super Mario Land, The Legend of Zelda: Link’s Awakening, Tetrisand Qix. Several dataminers indicate that this is a very early build of a build that’s likely more fleshed out now, but we won’t know what it actually looks like until Nintendo confirms its existence.

GBA emulator is much more extensive, although many of its features are still hidden or locked down since it is a development model. It has several segments, including an area to test emulated jumper functionality for multiplayer modes and features. A total of 30 games are accessible in Sloop, with another 10 games also included, although not accessible.

Here is a complete list of these games, broken down into the segments in which they are included in the data:

All in all, the fact that the GBA emulator went so far as to have online functionality via the tested link cable emulation indicates that all of this data is outdated but accurate. However, this does not mean that GB or GBA games will soon be added to NSO. All this information has been obtained from unofficial and outdated data, so we have to wait for Nintendo to confirm it before considering it as fact.

For fans hoping for those leaks, the N64 and Sega Genesis titles were announced as part of the new NSO expansion during the September 2021 Nintendo Direct before becoming available in October last year. If Nintendo plans to expand the service again with Game Boy deals, an announcement in September would align with the company’s history over the past few years.

That being said, no NSO expansions were announced in 2020, so fans might wait until 2023 to find out if Nintendo decides to continue rolling out more NES, SNES, and N64 games through 2022 and give another boost to service.