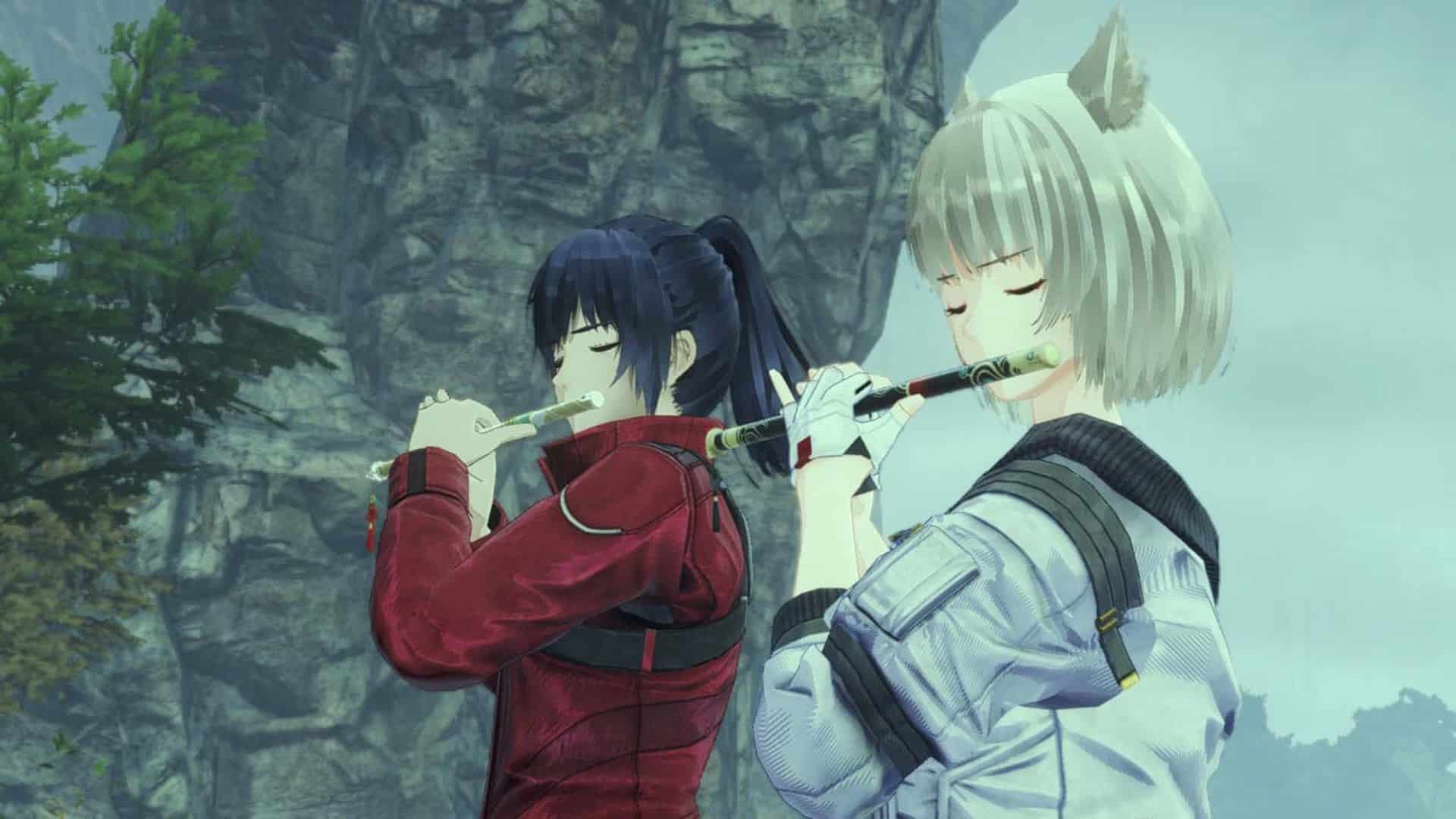 The Xenoblade series is one of the biggest hits in Nintendo’s JRPG lineup and has rekindled its expectations as one of the most anticipated games, especially on Switch. With its new installment, Xenoblade Chronicles 3 arriving ahead of schedule in July 2022, the Nintendo Eshop has announced new rewards for fans of the series.

What are Nintendo Gold Points?

Nintendo Gold Points are rewards that players can get when players purchase and register the game to their account. Upon receipt, Nintendo players can redeem these points for eligible Nintendo Switch online games, DLC purchases, and the Switch Online membership. This applies to both the Nintendo E-Shop and the Nintendo website.

For more information on Xenoblade Chronicles, check out