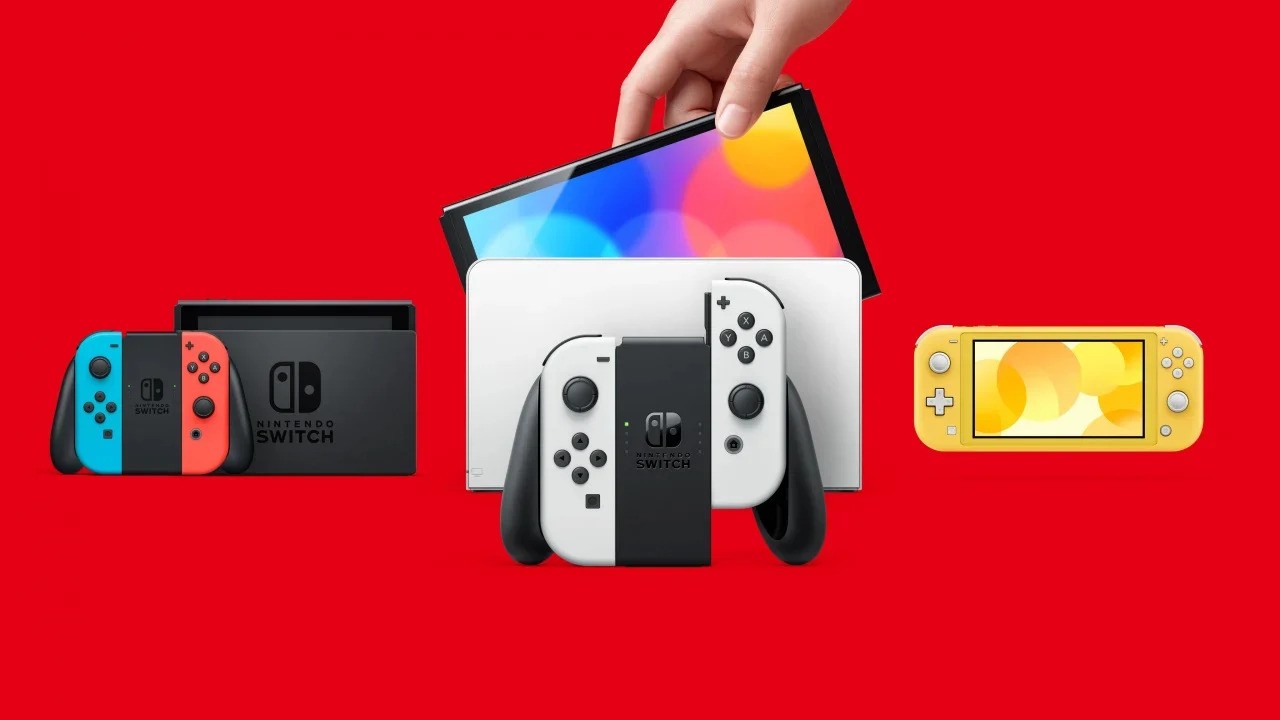 Nintendo has just released a new firmware update for the Switch. It upgrades the system to version 14.1.0.

This update follows last month, which added a “groups” feature to the software menu and made some adjustments to Bluetooth audio volume.

Have you downloaded the latest Switch firmware update yet? Notice anything else? Leave a comment below.