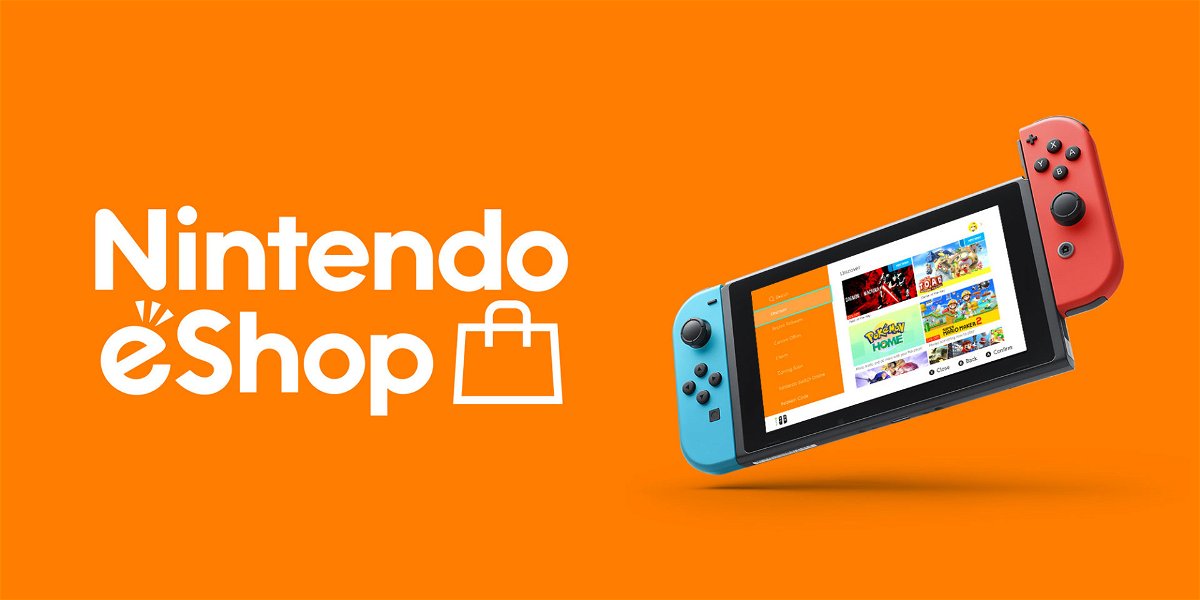 This is your chance to take advantage of Nintendo’s best deals. The eShop for Switch is selling 15 games at incredibly low prices and gamers who might have wanted to grab them now have the chance to steal the deal!

As shown in the video below, 15 different games are on sale and these deals will end very soon. Let’s take a look at the games that are up in Eshop right now.

The best games you can grab from the Nintendo Switch eShop

The video above contains around 15 games that you can grab from the current sale on the Switch eShop. Here are some of the games worth mentioning in this sale.

Ultreia is a game about Nymo, a little robot who has suffered a huge loss and chooses to become a pilgrim and travel across a vast planet in search of the meaning of life and death. He also has an enigmatic goal: to avenge the death of his father.

Ultreia is a mythical planet where robots reign. The caves below the surface of the environment are home to huge monsters that live in darkness. Nymo’s journey will take him through the spooky metropolis of Mount St Troy, into space and beyond.

READ MORE – Why Don’t Some Fans Like MrBeast Burger? Breaking down criticism around the YouTube star’s widely known franchise

The SaGa Frontier Remastered is a much-loved title from 1986 that has now been rejuvenated with a new character! It is an amazing role-playing adventure that has eight heroes and each of the heroes also has their story. The game is available for $17.49 instead of $24.99.

The Batman Telltale series is a violent and stunning depiction of the life of Bruce Wayne as he tries to navigate the fragile stability of Gotham City. It’s made by the same creators who made a reveal version of The Walking Dead. The game is available for 7.49 USD instead of 14.99.

WATCH THIS STORY – The toughest video game bosses of all time

Hurry and get your copies now!

It’s worth it | ‘Sherlock Holmes: The Devil’s Daughter’ is coming to Nintendo Switch next month

Shin-chan for Switch Free in the Nintendo Eshop