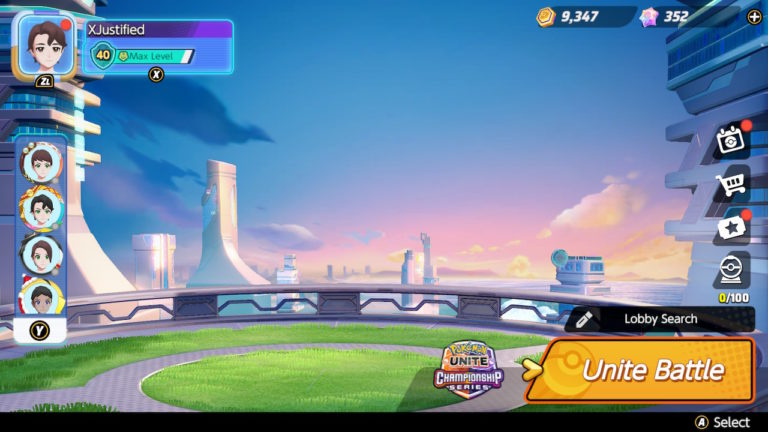 Pokemon UNITE Nintendo Switch gamers aren’t having a good time, with bugs, errors, and crashes littering their experience for the past 24 hours.

On March 14, TiMi Studio released version 1.4.1.7 for gamers worldwide, and while the mobile version of UNITE saw very few issues, the Switch was not so lucky.

Immediately after the new update went live, many gamers started reporting their inability to connect to the game. An erroneous version of the “Insufficient Device Storage” error message would appear regardless of the actual storage situation of a player, and closing it would cause the game to crash.

The only way around this problem was to archive UNITE software and re-downloading it from the Switch eShop, although that was no guarantee that you would avoid encountering the problem.

TiMi has updated players, confirming that the issue on Switch has been resolved a few hours after Dualadon and the new content contained in the most recent update has been made available, but other issues have started to appear afterwards.

Related: Here are the notes and updates for Pokemon UNITE Update 1.4.1.7

Several players have reported a new bug where after exiting Practice Mode or any type of Unite Battle, all Pokemon characters and models will fail to load in any menu. Music and sound effects will also stop working, leaving the game completely silent and with no visible characters. This can also happen at the end of a game during the results screen.

In most cases, this will also lock your game, preventing you from accessing a menu that guides you through a loading screen, such as the Pokémon tab, the Unite Battle menu, or even the Battle Pass tab.

Other players have reported that they have to re-download the latest game update every time they launch the game. of the most recent version of UNITE installed to play the game.

There are even instances of players saying that they or a teammate are unable to choose a Pokémon or are randomly assigned a Pokémon early in a match.

In most cases, players will need to archive and re-download UNITE for even a chance these issues will go away, but until TiMi releases another statement about the bugs being fixed, it might be best to play UNITE on mobile if possible.