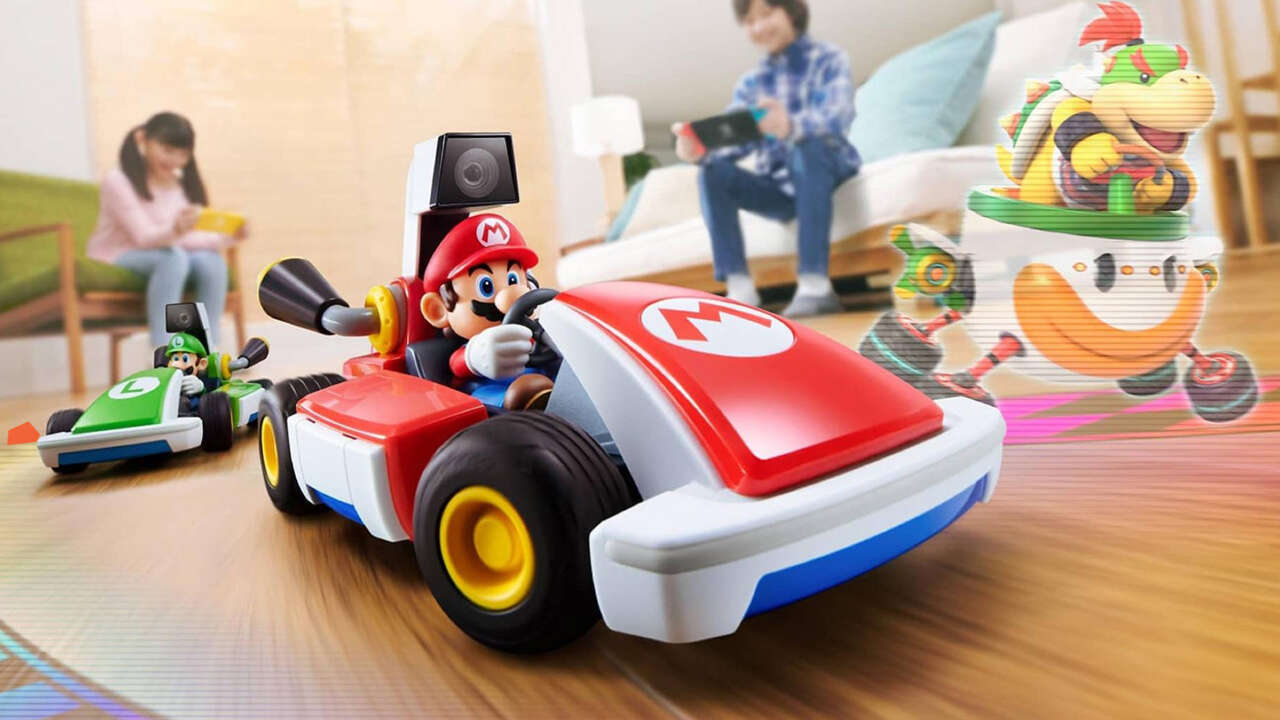 The Nintendo Switch has built up an impressive roster of games since its launch in 2017. Whether you’re looking for an open-world adventure, a thrilling board game, or an in-depth RPG, the amount of content available on the hybrid console is staggering. Replenishing your own library of great Switch games is easier (and cheaper) than ever, as retailers are constantly discounting third-party and first-party titles – in the past it was almost unheard of to see a price drop on a Zelda or Mario game. .

We’ve scoured every corner of the web to compile a list of the best Nintendo Switch game deals currently available. Switch sales tend to disappear as quickly as they appear, so be sure to check them out if one catches your eye.

As you may have noticed, a bunch of Nintendo Switch exclusives are on sale for $40-$50 right now, including The Legend of Zelda: Breath of the Wild, Super Mario Odyssey, Super Mario Maker 2 and Super Mario 3D World + Bowser’s Fury.

You can also grab a copy of the upcoming Kirby and the Forgotten Land exclusive for $45 at Daily Steals with promo code GSKIRBY. It’s important to note that this deal applies to the European edition, but other than the different rating labels, this is the exact same game and is playable on NA Switch consoles.

A used version of Monster Hunter Rise is listed for just $25 at GameStop, and now is the perfect time to get in on the action. Its first big expansion, Sunbreak, is set to arrive later this summer, adding new monsters, new locations, and plenty of new gear. You’ll need the base game to experience the content, although at $25 it’s an impressive deal.

Mario Kart games don’t get frequent discounts, so the $50 price cut on Mario Kart Live: Home Circuit Luigi Set is worth a closer look for any fan of the series. Usually sold for $100, the single game lets you drive an RC car around your house, using your Switch as a high-tech controller. This works best for people who have a bit of open space around their house, as it gives you more freedom to create an attractive pathway. For a more traditional experience, you can find Mario Kart 8 Deluxe on sale for $45.