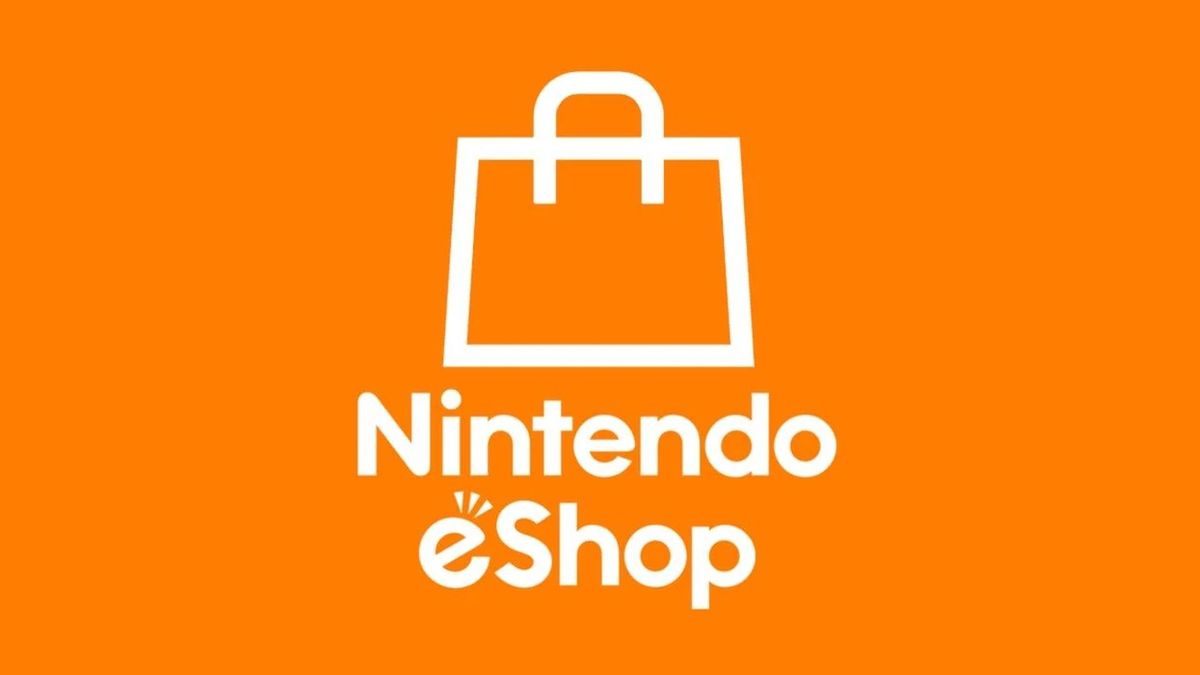 The Nintendo eShop has been temporarily suspended in Russia.

Over the past weekend, online users began noticing that the Russian version of Nintendo eShop on the Nintendo Switch had stopped accepting payments. A few hours later, Nintendo’s official Russian site confirmed that the eShop had been “temporarily put into maintenance mode” due to the suspension of payments.

If this is a suspension of the Russian eShop due to the Russian invasion of Ukraine, Nintendo is far from the first games company to close accounts in the region. Earlier this month, Polish studio CD Projekt announced it would be temporarily closing the GOG storefront for Russian and Belarusian customers, as well as disabling purchases of CD Projekt Red-developed games like Cyberpunk 2077 and The Witcher 3 in the two regions. Other major publishers, including Microsoft, EA, Epic Games and Activision Blizzard, have also suspended their services in Russia.

Elsewhere, Sony appears to have quietly withdrawn Gran Turismo 7 from purchase in Russia. Late last week, when GT 7 was supposed to launch worldwide on March 4, it was noted that the game’s Russian page quietly deleted its release date, simply saying that a release for the game from race was “on hold”. Much like Nintendo, Sony has never officially announced a suspension of sales in Russia, so it’s unclear if this is the start of a new trend for the company or just a temporary measure.

If you want to help the people of Ukraine, consider donating to The Ukrainian Red Crosswhich provides vital aid on the ground; Doctors Without Borders, which works with local volunteers and health professionals; and The Kyiv Independentan English-language newspaper based in Ukraine that keeps the world informed of what is happening on the ground.