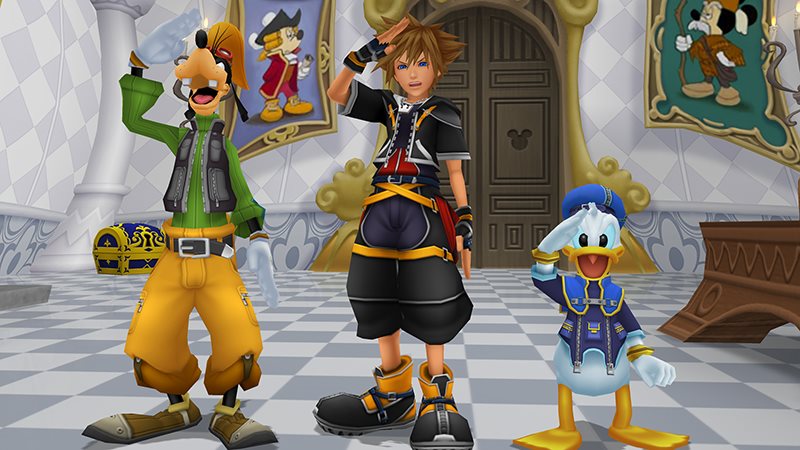 Surprise! To coordinate with yesterday’s big Nintendo Direct livestream event, Nintendo and its partners have released some unexpected releases in this week’s Nintendo eShop update. Needless to say, the list is quite massive and diverse.

Highlights include the Kingdom Hearts series (known as KINGDOM HEARTS INTEGRUM MASTERPIECE for Cloud), Infernax, Breakout: Recharged, a handful of classic edutainment releases such as Putt-Putt Saves The Zoo, Spy Fox in “Dry Cereal”, Pajama Sam: No Need to Hide When It’s Dark Outside and Pajama Sam 2: Thunder and Lightning aren’t so scary and more.

Those with a Nintendo Switch Online subscription can also get the beloved EarthBound / EarthBound Beginnings now.

Check out the full list below and also check out the updated list from Nintendo’s Game Store, here.

Also new this week in Nintendo eShop on Nintendo Switch:

* Gold Points are awarded based on the amount you pay (excluding taxes and points or discounts used) and have no cash value. https://my.nintendo.com/about_gold_point.

Chrono Cross: The Radical Dreamers Edition is coming to Switch