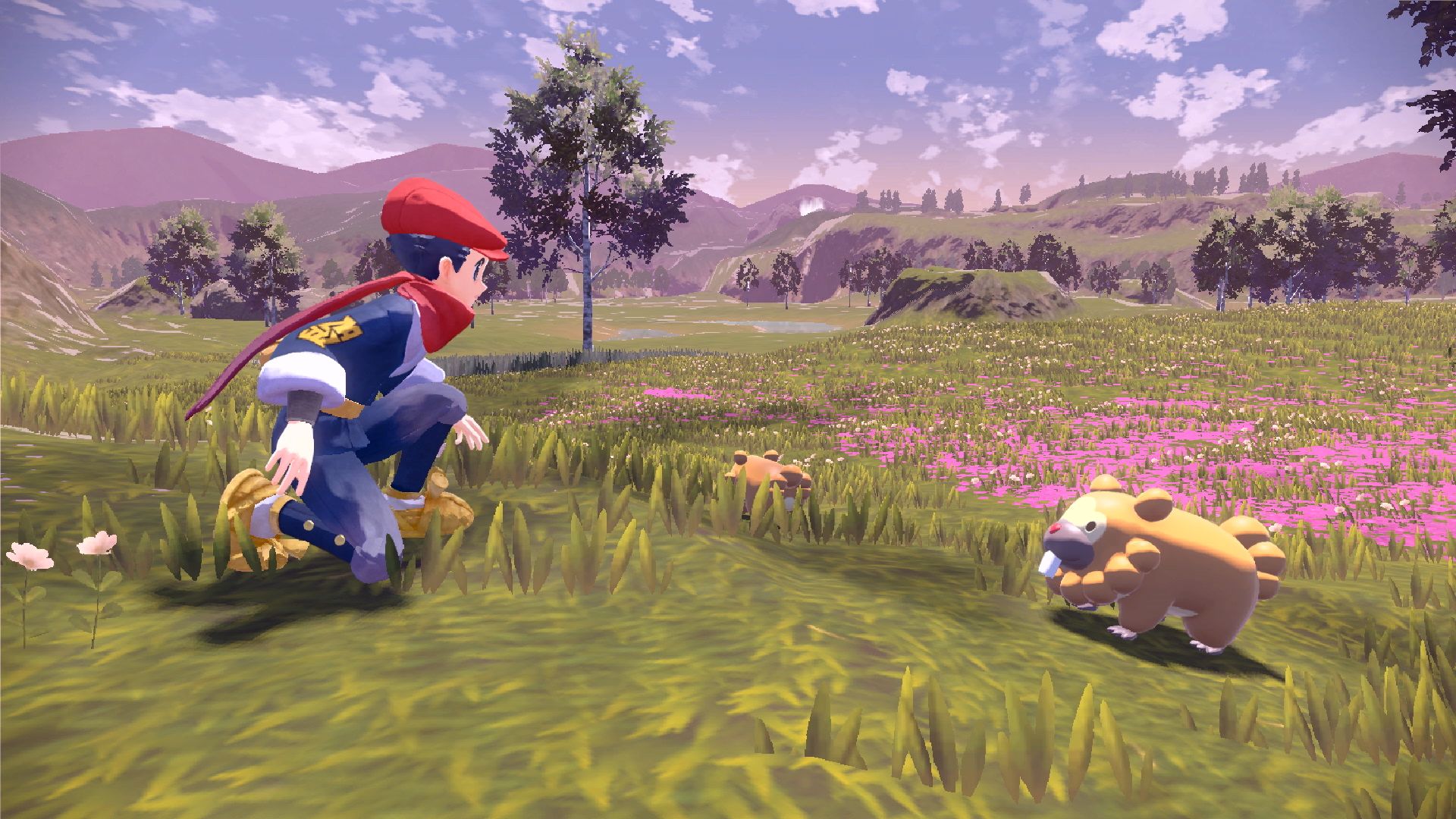 The release date of Pokemon Legends: Arceus fast approaching and fans have plenty to be excited about this Nintendo Switch exclusive.

Serving as the last major release for January 2022, the game taps into the established Pokémon formula while also breaking new ground in a few surprising ways. While the basic premise is familiar to those with even the faintest knowledge of this franchise (as usual, you’re tasked with catching creatures, leading them into battles, and slowly filling up your Pokedex encyclopedia), the exact course of your adventure will be totally different here.

It’s essentially a prequel to the main series, set in the wild region of Hisui (later to be known as “Sinnoh”) during a time when Pokémon and humans lived together peacefully. As one of the pioneer trainers, your customizable avatar is sent to an exhibition to catalog the flora and fauna of this newly discovered land.

Billed as a bold new direction for the series, Pokemon Legends: Arceus feels more like The Legend of Zelda: Breath of the Wild than anything else. As with that blockbuster, this is a title that fosters a sense of curiosity and discovery, while encouraging you to experiment with its core mechanics.

Gameplay-wise, you’ll have to traverse the wild lands of Hisui and build your Pokedex.

Unlike previous installments in the franchise, you won’t be solely reliant on battling to expand your roster (this hobby has yet to be established) and instead will need to be more resourceful in how you go about acquiring new Pokemon. .

For example, you can sneak through tall grass and capture them by surprise, or you can lure them into a trap using their favorite foods. While this element of stealth might not be what you expect from a Pokemon game, alerting your targets will trigger the usual turn-based combat encounters fans know and love.

Other new features here include the ability to ride certain Pokemon so you can move around the huge open world faster. The Basculegion can be used to cross large bodies of water, you can ride the swift Wyrdeer to rush across plains, and the Hisuian Braviary will serve as a kind of glider.

Elsewhere, there’s also a new crafting mechanic that has you scouring the wilderness for resources. As shown in an extensive gameplay preview video that’s been uploaded to the official Pokémon YouTube channel, you’ll be able to use these materials to craft things like healing items, decoys, and smoke bombs.

Pokemon Legends: Arceus releases for Nintendo Switch on January 28, the exact same day as the Uncharted: Legacy of Thieves Collection.

For those who pre-ordered a digital copy of the game, it will unlock at midnight local time (as is often the case with titles purchased from the Nintendo eShop).

Speaking of which, if you pre-ordered Pokémon Legends: Arceus electronically, you can start preloading it now so it’s ready to play as soon as the clock strikes 12 noon on Friday.

The file size for the base game is only 6GB, so you don’t even need to reserve too much memory space.

How much does “Pokémon Legends: Arceus” cost?

The recommended retail price of Pokémon Legends: Arceus is $59.99. It will cost the same whether you decide to get a digital copy from the eShop or physical media from a games retailer like Antonline or GameStop.