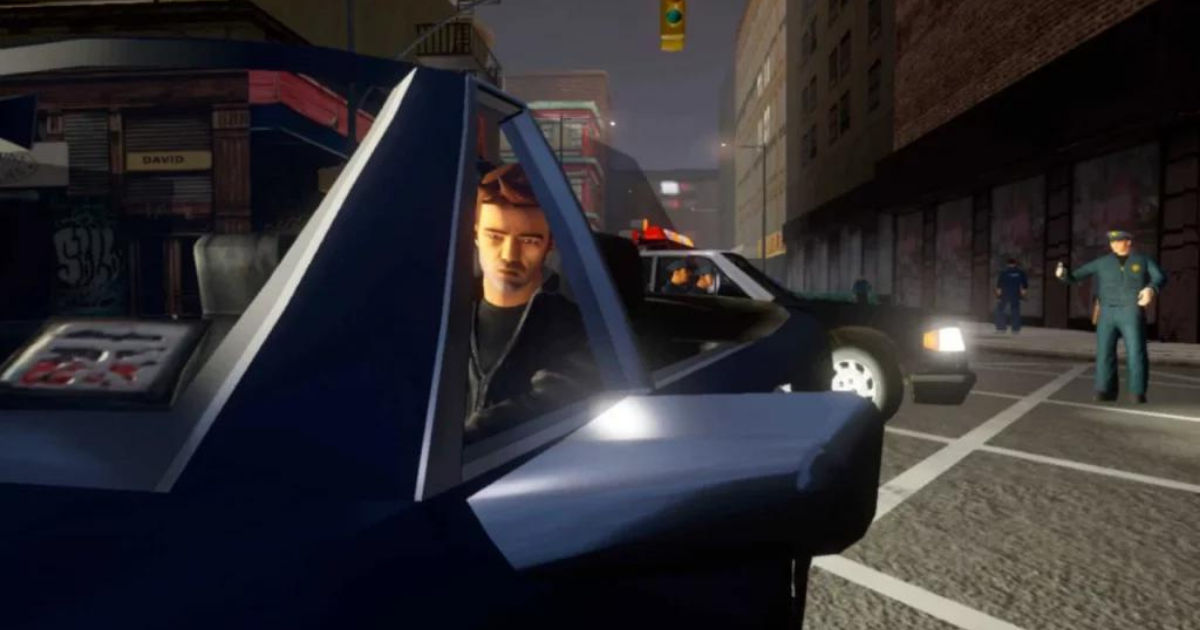 The buzz around GTA: The Trilogy – Definitive Edition is growing day by day, and now that we are only a few days away from its release, Rock star blessed us with a few more screenshots of the Switch version of the game. Rockstar revealed earlier last month that the Trilogy remasters won’t be exclusive to PCs and console only, and eventually they will be. also available on Nintendo Switch as well as Android and iOS devices.

So far, the developers haven’t shared what mobile games will look like, but it looks pretty cool on Nintendo Switch. Players who have pre-ordered the game digitally through the Microsoft Store or Nintendo eShop will be able to pre-load the game today and will be able to play from launch on November 11, 2021.

Read also: Call of Duty Vanguard Review: a decent entry in the series, but far from the best

So far, Rockstar has released a total of 6 Nintendo Switch screenshots of all three games. The screenshots highlight the visual improvements, especially when it comes to interior and exterior lighting. Rockstar has also shared specific game improvements, which will give players a much better idea of â€‹â€‹what to expect from the trilogy on November 11.

For the Nintendo Switch, the GTA Trilogy will have a touchscreen camera zoom as well as Gyro Aiming for the Nintendo Switch. For PlayStation 5 and Xbox Series X, the game will support 4K @ 60 FPS. For the PC crowd, they’ll be happy to hear that the game comes with NVIDIA DLSS support. The screenshots of the Nintendo Switch version are certainly quite impressive, on par with other versions of the game, which should take some relief from Switch owners across the world.