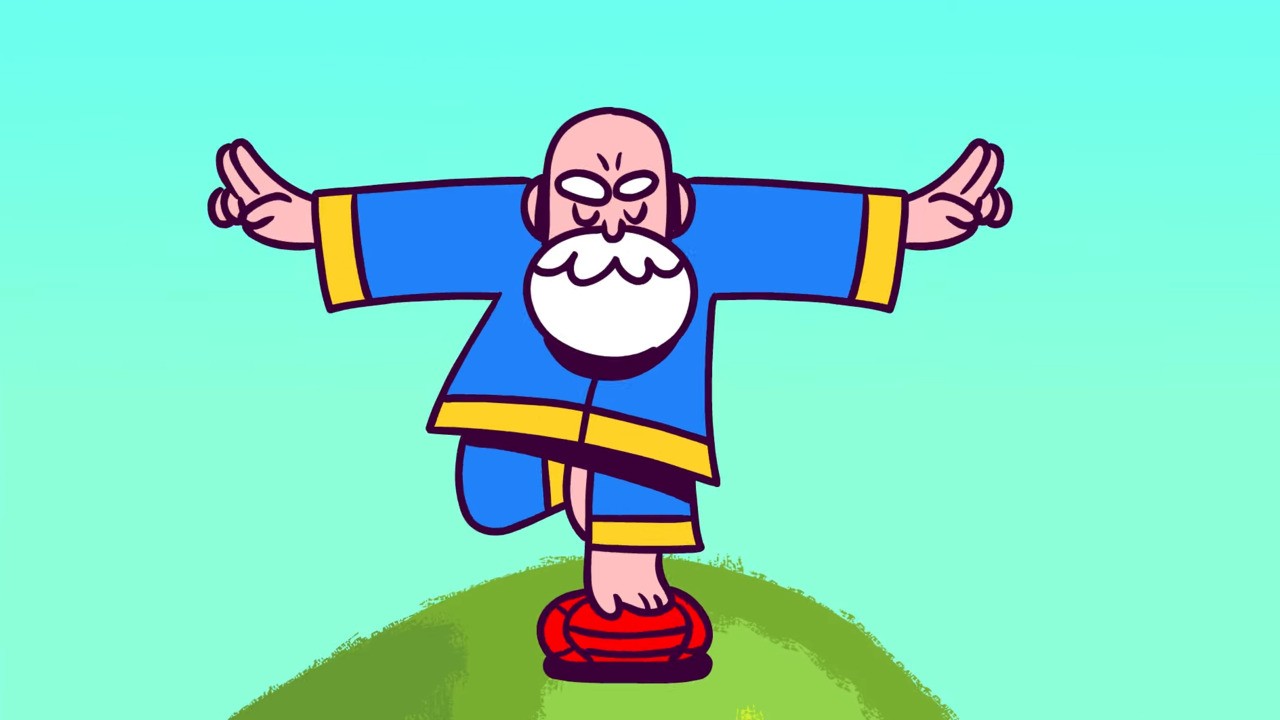 Okay, what do you think of when someone says “kickball”? Is it “kids screaming and kicking each other in the face”, or maybe “what is kickball”? Well, buddies, if soccer is the beautiful game, then kickball (aka soccer baseball, or footballs) is its somewhat simpler, but still pretty cute cousin. Combine kickball with kung fu and you get …

Kung-Fu Kick-Fu! Merging the best parts of martial arts (kicking) and the best part of kickball (kicking), it’s a match made in heaven. Or nirvana, more likely.

KungFu Kickball is described by its creators as a ‘casually accessible’ game with a ‘high skill cap’, which makes it perfect for those of you who love games like Smash Bros., but want it there would be more Goku. Here’s a little more information on the game itself:

Race head first through an action-packed arena that combines intense martial arts with high-speed competition. Face off against rival squads, perform epic jumps, jaw-dropping flights and powerful kicks to kick a kickball at the opposing team’s bell. Strategize offensive and defensive play to outsmart opponents and bring them to their knees with every glorious ring.

Get into one of five fighters, all with individual kicking styles, and face off against six different stages. Slash through defenders with the Nimble Monk, strike from behind with the ever-dangerous Assassin, or battle the competition with the hard-hitting Monkey King. Master all angles and bounce with strikes, blocks and headshots against the ball and enemy teams.

The animation style feels like something that would make Genndy Tartakovsky shed a tear of joy, and you can play locally or online in a 1v1 or 2v2 arena match as one of five fighters – including monks, old masters and ninjas – and there’s even cross-play on all platforms! 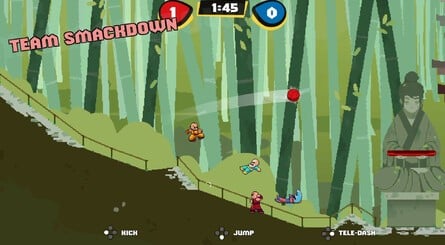 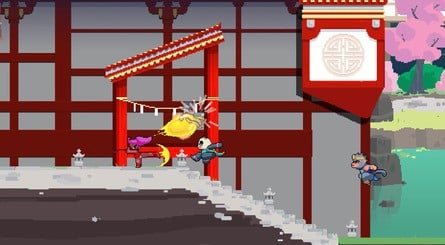 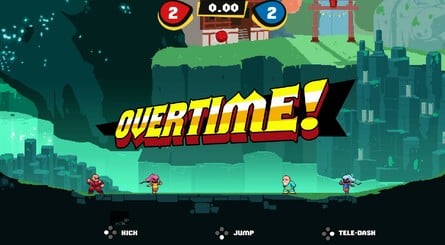 Video: Nintendo 64 controller works with any Switch game (sort of)