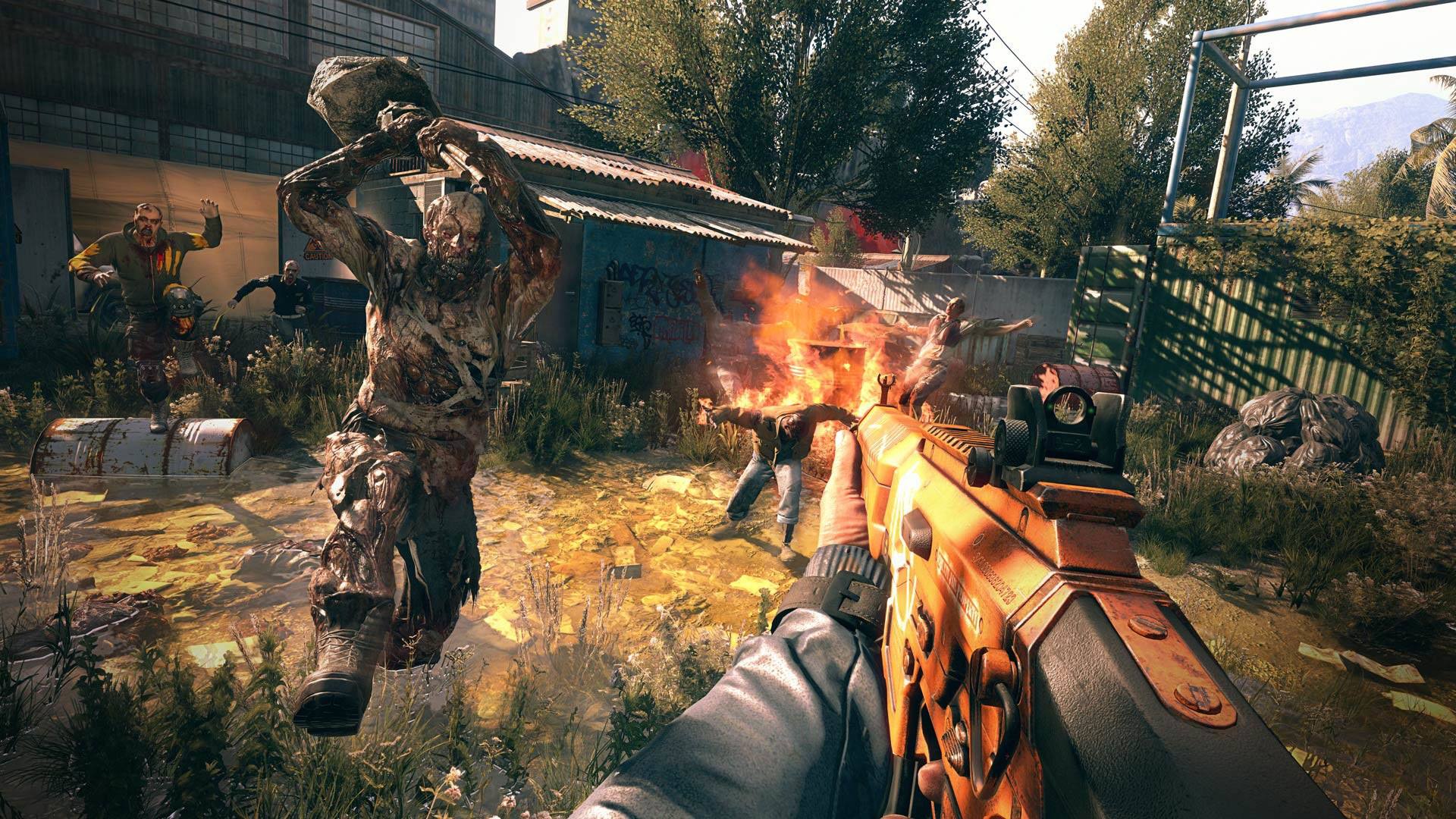 Dying Light Platinum Edition is now available on Nintendo Switch. So if you’ve never played the game before and the Switch is your primary gaming platform, or if you just want to park and shoot zombies on the go, this is as good as it gets. The Platinum Edition of the game comes with a bunch of extra content, including a great expansion, additional game modes, a host of various cosmetics, and more.

As we get closer to the launch of Dying Light 2 (may it not be delayed again), now is the time for Switch players to experience all the glory of the first game. Yes, Dying Light Platinum Edition is out now. on Nintendo Switch and includes all additional content that comes with it. You can see a list of all the things this edition includes with the base game below.

Now that’s all well and good, but the launch is not without hiccups. As one Techland employee put it on Reddit, the fact that Dying Light is banned in Germany disrupted the availability of the digital version of the game. Why? Well, because the European eShop is officially registered in Germany, so the ripple effect is that you can’t get the game digitally anywhere in Europe, as well as Australia and New Zealand. Techland is working to correct the situation, fortunately; until then you can buy the physical version of the game normally in all countries. Except in Germany, of course.