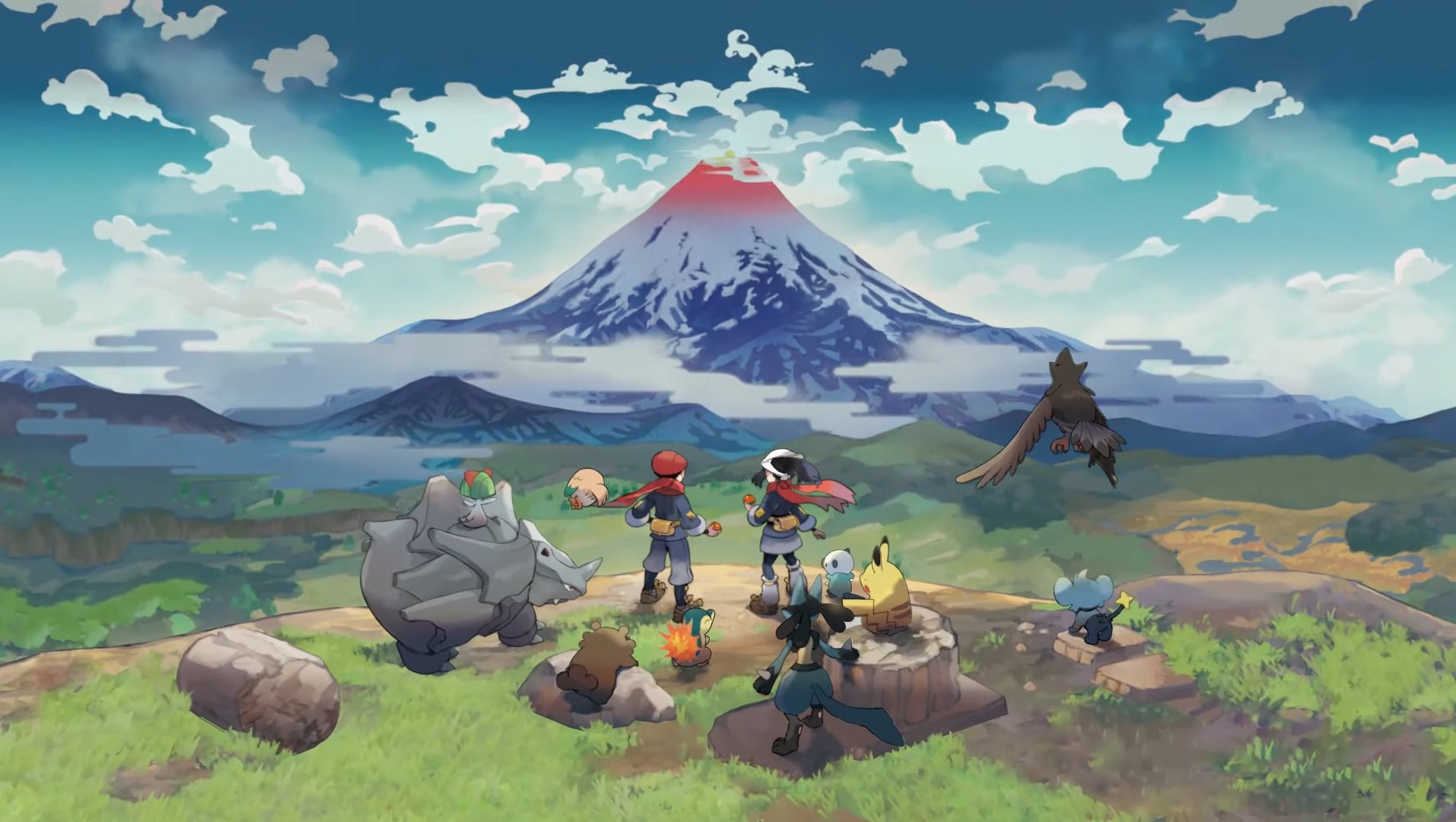 PokÃ©mon Brilliant Diamond and Shining Pearl were officially announced in February and are remakes of PokÃ©mon Diamond and Pearl, released for Nintendo DS in 2006.

The new remakes will be released on Switch on November 19.

The player joins the Galaxy Expedition Team, whose role is to study and research PokÃ©mon. As a member of the team’s Survey Corps, it is the player’s job to observe and capture PokÃ©mon to learn more about their way of life.

Players can take on â€œfact-finding missions,â€ which are smaller side quests that appear to be jobs in action RPGs like Monster Hunter.

They can also visit base camps before going on an expedition, where they can purchase items or craft new ones.

The remastered version of Actraiser Renaissance is now available on PC, PS4 and Nintendo Switch