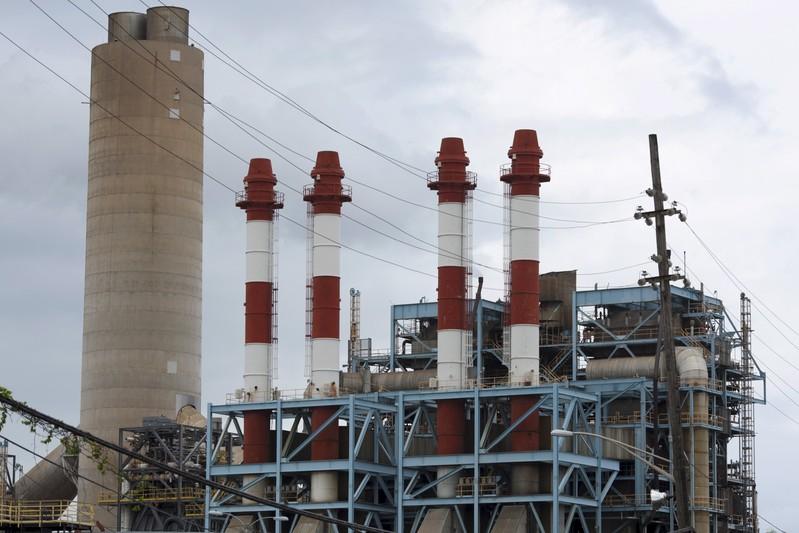 
SAN JUAN (Reuters) – A tentative deal between a bond insurer and the Puerto Rico Electric Power Authority (PREPA), disclosed in a court case late Tuesday, displaces an agreement to restructure around $ 9 billion in utility debt into bankruptcy closer to the end of the line.

Assured Guaranty Corp is in the “final stages” of documenting and executing a deal with PREPA and a group of bondholders, which reached a deal with the utility in July covering more than $ 3 billion. dollars in debt, according to a petition filed in US district court. in Puerto Rico.

The so-called definitive restructuring aid agreement (RSA) would cover around half of the outstanding PREPA bonds.

“If finalized, the final RSA will provide PREPA and its creditors with a path to restructuring billions of dollars of inherited debt and facilitate PREPA’s transformation process and the development of an adjustment plan,” indicates the folder.

A PREPA deal has fallen behind on court-approved settlements with bankrupt U.S. Commonwealth Government Development Bank and Sales Tax Financing Corporation (COFINA) creditors. The island has been in federal court since May 2017 in an attempt to restructure around $ 120 billion in debt and pension obligations.

PREPA’s latest bankruptcy petition calls for a two-week extension of the litigation schedule filed in October by Assured and two other bond insurers seeking a court-appointed receiver for PREPA. Assured plans to withdraw from the lawsuit, which is currently set for a May 15 court hearing, if a settlement is approved, according to the filing.

The other insurers, National Public Finance Guarantee Corp and Syncora Guarantee, have not reached an agreement on less than 15% of the PREPA bonds they insure, according to the file.

PREPA filed for bankruptcy in July 2017. Its financial and operational problems were exacerbated by Hurricane Maria, which hit the island in September, decimating an electricity grid already in difficulty due to poor perception of tariffs, d ‘high management turnover and lack of maintenance.

Meanwhile, Puerto Rico’s government on Wednesday announced a new restructuring deal with a group of bondholders from its Infrastructure Financing Authority, tackling Port Authority bonds issued in 2011. The deal, which is awaiting approval by the island’s federally appointed financial supervisory board, includes an investment component in cargo and logistics operations in San Juan Bay.