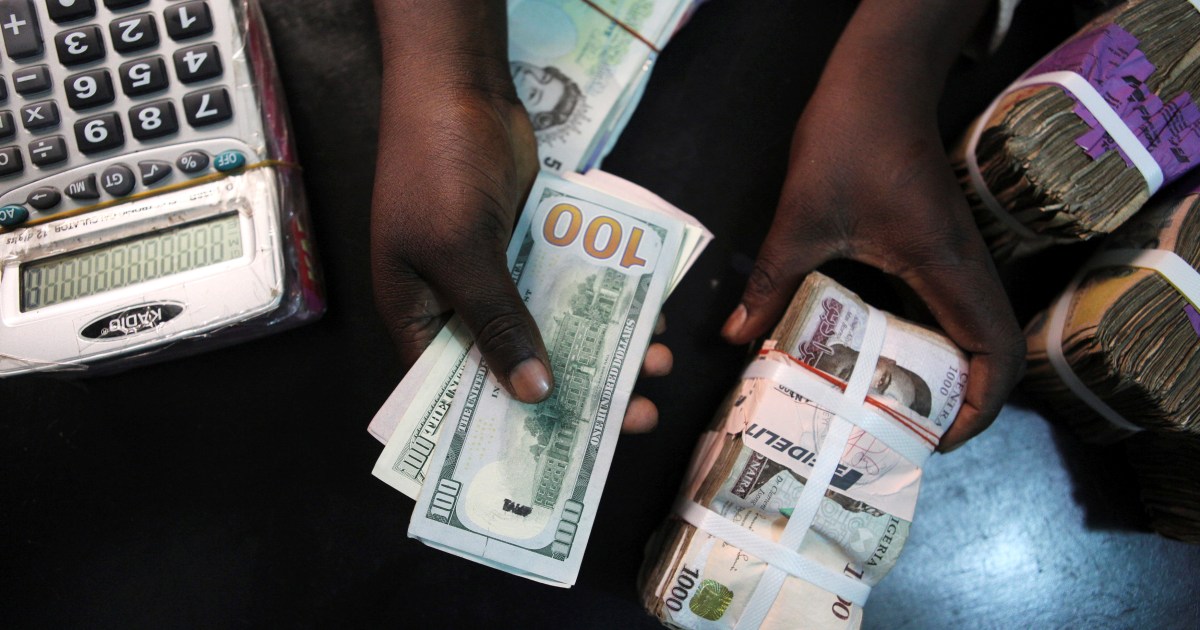 Concern is growing about the prospect of a new sovereign debt crisis in sub-Saharan African countries.1 The previous debt crisis of the 1990s is still fresh. It has only been 14 years since officials from major creditor countries (a group known as the Paris Club)2 and multilateral agencies adopted the ambitious Multilateral Debt Relief Initiative (MDRI) for the outright cancellation of debt owed by a group of 36 low-income poor countries.3 The majority of these countries, 29 in fact, were African. Massive debt relief was conditional on sound economic management and poverty reduction strategies.

The MDRI was the logical advancement of a variety of debt relief initiatives, the most important of which was the Heavily Indebted Poor Countries (HIPC) Initiative instituted by the International Monetary Fund (IMF) and the World Bank in 1996 to address over-indebtedness in the country. poorest countries in the world. African countries had borrowed until the 1980s, which led to a growing accumulation of debt that became unsustainable.

These debt relief initiatives, including the MDRI, had good intentions and good results. Through the repayment of over-indebtedness, the injection of new loans, improved policies and improved incentives for investment, the general expectation was that there would be positive economic development outcomes. and social. Indeed, for about a decade, most countries have experienced economic recovery and reduced debt burdens. Sub-Saharan Africa’s median level of public debt (as a percentage of GDP) fell to about 31 percent in 2012, well below pre-HIPC levels.

The debt relief program raised concerns, including the issue of moral hazard (Easterly, 2009). The concern was that in the future, this general debt forgiveness would distort the incentives of weak governments to overborrow and then overinvest, which would hurt economic performance. These concerns are consistent with the belief that poor governance and fiscal indiscipline have contributed to over-indebtedness and that unless there are real systemic reforms, history will repeat itself.

So, as the region once again faces massive debt, is history repeating itself or is this time different?

A decade and a half after massive debt cancellation, African debt is once again in the global news. Since 2013, the region’s debt has been on the rise, with the median ratio of debt as a percentage of GDP rising from 31% in 2012 to 53% in 2017. This growing public indebtedness is fueled not only by domestic debt, but also by external debt, like the two categories rose about 10 percentage points. Due to the rapid increase in the debt burden in recent years, about one third of countries in sub-Saharan Africa are in debt distress or at high risk of debt distress, including the majority of countries that have benefited from a debt relief in the 1990s.4 The total debt and external debt of these countries are estimated at $160 billion and $90 billion, respectively. To assess whether this period is different, it is important to examine the drivers of this debt accumulation, the composition of debt and its design characteristics.

We find that several factors contributed to debt accumulation starting around 2008 and accelerating after 2014, in particular the global financial crisis and terms of trade shock of 2014. In response to these shocks, economic activity has declined and government revenues have plummeted. Primary budget balances, which were positive until 2007, turned negative after 2008, partly in response to measures taken to support economic activity. At the same time, the low interest rate environment in the aftermath of the global financial crisis and investors’ search for yield made access to capital markets easier for many countries for the first time. Significant infrastructure needs, in a context of rapid population growth, have also led several countries to issue loans to fill financing gaps. Other contributing factors include exchange rate depreciations and, in a few countries, poor governance and corruption.

Our analysis suggests that, while another systemic sovereign debt crisis is not imminent, the rapid pace of debt growth, along with significant changes in its structure and design features relative to that of the HIPC/MDRI era are of concern. Indeed, the median debt as a percentage of GDP in the region increased by 5 percentage points per year between 2014 and 2016. This rate of increase is not sustainable. In addition, external and foreign currency denominated debt is predominant, representing around 60% of total debt on average, exposing these countries to fluctuations in global market conditions. The share of commercial debt is also increasing, partly due to Eurobonds issued by several countries. In this regard, the current debt accumulation is different from that which occurred during the HIPC/MDRI era. This trend suggests that debt sustainability thresholds are now lower, as already evidenced by relatively high debt servicing costs. Finally, the credit base is now more diffuse. If the plurality of creditors allows a diversification of financial partners, it complicates the possible debt resolution mechanisms.

The debate around a new debt crisis less than two decades after significant debt relief is a reminder that progress has not been sufficient to address the structural problems that hamper financing for sustainable development in Africa. Notably, domestic savings rates have remained low, at about 15 percent of GDP, on average, since early 2000, despite various initiatives over the past two decades to improve tax revenue collection, combat illicit flows , counter profit shifting by multilateral corporations and strengthen governance. in the management of natural resources. Meanwhile, infrastructure financing needs are increasing with rapid population growth and urbanization, and financing from multilateral development banks in this sector has been meager.

Although a systemic sovereign debt crisis is not imminent, governments and their development partners should take the necessary steps to address any vulnerabilities and contain the risks of a systemic crisis. Governments should also ensure that debt management frameworks and strategies are updated to reflect the new debt structure, in particular the heightened risks in financial markets, and take bold steps to strengthen governance around it. tax revenue collection. Improving the efficiency of tax revenue collection could mobilize up to $110 billion per year over the next five years and reduce the need for debt financing (Coulibaly and Gandhi, 2018). According to a study by the International Monetary Fund, developing countries lose around 1.3% of their GDP in revenue to companies that shift their profits to low-tax countries (IMF, 2019). Stronger international cooperation around corporate tax rules and enforcement will further increase tax revenue.

In addition, concerted international efforts and collaboration to curb illicit capital flows and repatriate stolen funds will go a long way in alleviating development financing needs. Development banks also have an important role to play in financing infrastructure, but multilateral banks financed only around 3% of infrastructure in the region between 2012 and 2016 (AfDB, 2018). Development banks should be sufficiently capitalized so that they can leverage this capital to play a greater role in infrastructure financing. Their participation will alleviate pressures on national government budgets and debt accumulation. Finally, it is imperative that countries accelerate the process of developing deep, dynamic and inclusive financial sectors.