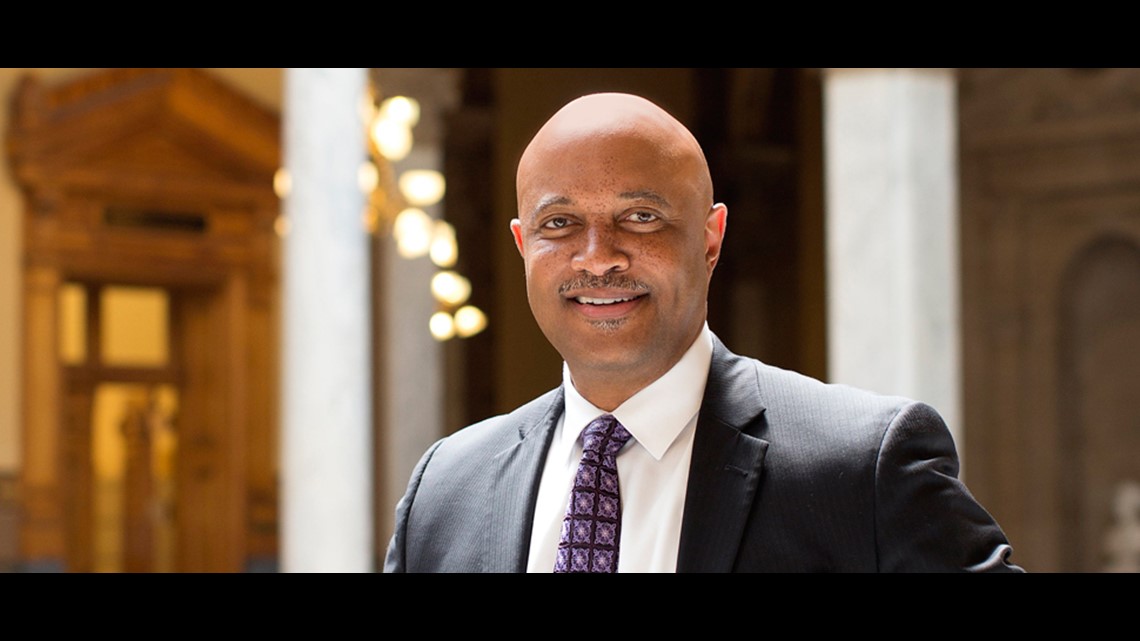 More than 600 Indiana students will receive $5 million in debt relief after settlement with ITT Tech and a private lender.

The agreement is part of a multi-state settlement resulting in more than $168 million in debt relief for more than 22,000 former ITT Tech students nationwide.

“Protecting Indiana families is our top priority,” Hill said. “(The settlement) brings relief to hundreds of Indiana students who attended ITT Tech and incurred massive debt for education and loans they could not repay or discharge.”

Attorneys general in various states have argued that CUSO and ITT Tech are offering students a “temporary credit” to cover enrollment not paid for by federal student aid. Those credits were due to be repaid by the next academic year, but student complaints showed they thought the credit was like a federal loan — not due until six months after graduation. The lawyers say the school and the lender should have known the students would be unable to repay the credit when it was due.

The students also said ITT Tech pressured them into accepting CUSO credit — many of which would bear high interest rates when they became loans — with threats of expulsion if they didn’t accept. Neither the school nor CUSO has informed students of the true cost of repaying the credit once the next school year arrives and converts to a loan.

The settlement requires CUSO to forfeit any collection on outstanding loans in addition to halting all other activity.