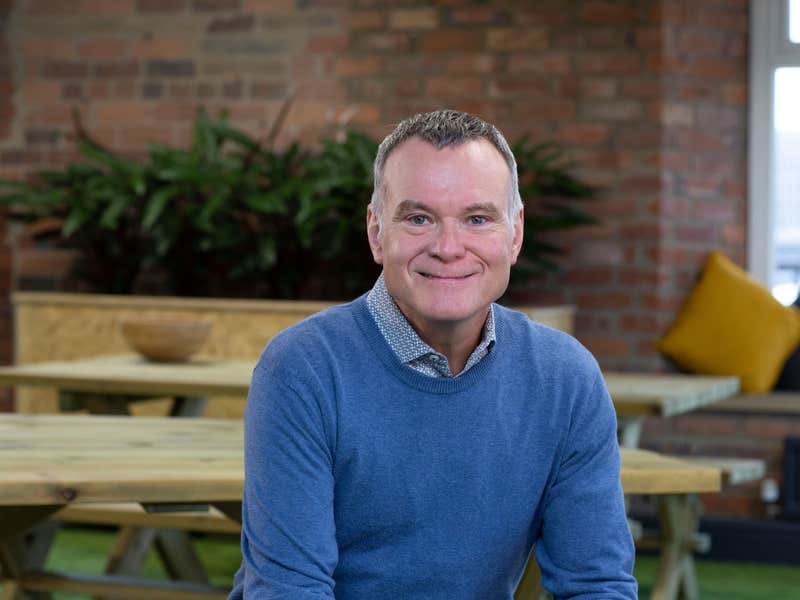 The founder of debt relief charity Christians Against Poverty (CAP) takes a step back, 25 years after the organization was founded.

The Archbishop of Canterbury, patron of the charity, described CAP founder John Kirkby as having a “passion for financial justice”.

The organization was founded in Bradford, Yorkshire in August 1996 and works with a network of churches.

It undertakes that its services are accessible to all, without distinction of religion or belief.

Over the past decade, the charity has helped more than 20,000 people pay off their debts. In addition to the United Kingdom, the organization is also established in Australia, the United States and Canada.

Mr. Kirkby will officially step down at the end of June.

He and his wife Lizzie are expected to take a sabbatical over the summer as they consider possible future projects.

The Very Reverend Justin Welby said, “John’s religious conviction and passion for financial justice has been the driving force behind an organization that has grown exponentially since its inception and has helped thousands of people break free from poverty. debt jail.

He added: “I would like to offer my prayers and warmest wishes to John as he leaves office with Christians Against Poverty, which he founded 25 years ago this year. I hold both John and Lizzie in my prayers as they embark on their next call and I remain honored to be part of the organization.

Mr Kirkby said: “I am delighted to see the organization that CAP is today and know wholeheartedly that I have fulfilled the role I was called here to do.

“I see an organization made up of people strong in mission and faith, ignited with passion and overflowing with compassion for those they help.”

Paula Stringer, CAP’s UK Managing Director, said: “There is no doubt that John’s personal commitment and sacrifices over the past 25 years have truly saved the lives of countless people in the UK and around the world. of the.