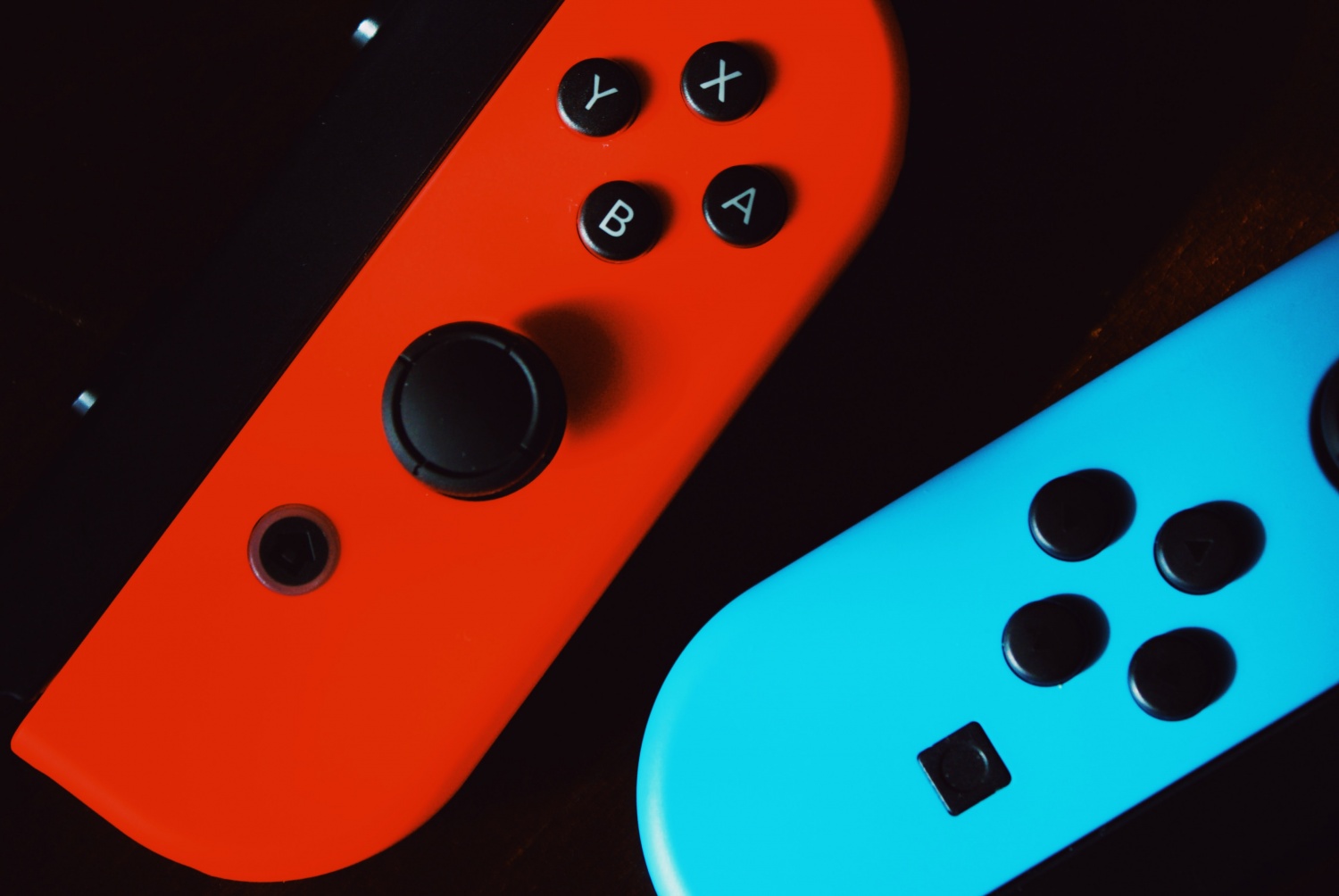 Nintendo Switch Hack: Was There a Breach or Not? Nintendo Japan Says Yes, While UK Says No

Nintendo Switch game console management has now released a statement regarding the account breach issue that happened to 160,000 personal accounts on the game. It turns out there were two versions of the statement released by Nintendo . On the first, Nintendo Japan’s translated version confirms the claim of an account breach, while Nintendo UK denies it. Which of the two versions is true?

(Photo: Photo by Aleks Dorohovich on Unsplash)
Nintendo Switch Hack: Was There a Breach or Not? Nintendo Japan Says Yes, While UK Says No

Nintendo Japan first released the official statement regarding the huge personal information breach that happened on their consoles. According to the statement, the company confirmed that there was an account breach, just like what the rumors had pointed out.

Using the translated version of the Japanese website, the company explains that “a login ID and password obtained illegally by means other than our service [had been made], a phenomenon that appears to have been created by impersonating ‘Nintendo Network ID (*1, NNID)’ login around the beginning of April,” the translated version said. “We have confirmed that it was happening. We have also confirmed that there is an illegal login to certain “Nintendo Accounts” via NNID using this impersonation login.”

The statement makes it clear that the information of the 160,000 Switch users was compromise due to breakage. However, Nintendo Japan did not explain how this happened.

Management only advises all players and users to reset their NNID and Nintendo account passwords. He also asked players to enable two-factor authorization to strengthen their data protection.

(Photo: Sara Kurfess on Unsplash)
Nintendo Switch Hack: Was There a Breach or Not? Nintendo Japan Says Yes, While UK Says No

This is where the confusion takes place for most Switch users. A few hours after the release of the Japanese statement, an English version of the statement appears.

Unfortunately, the two statements claim different information. In the translated Japanese version, the violation was confirmed. However, when the UK version was released, Nintendo Switch said otherwise.

“While we continue to investigate, we would like to reassure users that there are currently no proof pointing to a breach of Nintendo’s databases, servers or services,” Nintendo UK support said. “As part of our ongoing investigation, we are discontinuing the ability to use a Nintendo Network ID to sign in to a Nintendo Account. All other Nintendo Account sign-in options remain available.”

What is correct in both statements is that Nintendo wants all of its players to change their passwords and stay tuned for further announcements regarding the investigation.

“We apologize for the inconvenience and concern caused to our customers, and we will continue to work hard to protect the security of our users’ data,” the two versions said.

Some users believe that since Japan’s statement was only roughly translated, Switch may not accept the rumors. For now, let’s wait for further announcements.

ALSO READ: Nintendo Switch Retailers Use ‘Bird Bot’ To Steal Your Switch Right Before You Buy It

ⓒ 2021 TECHTIMES.com All rights reserved. Do not reproduce without permission.

Nintendo eShop shutdown for 3DS and Wii U in certain countries